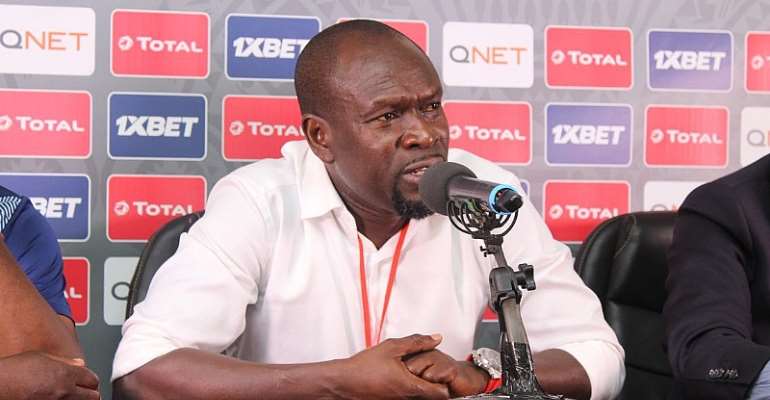 Ghana coach C.K Akonnor says his doors are opened for local players to play for the Black Stars.

Akonnor recently named his 23 man squad for the doubleheader against Sudan in the 2021 Africa Cup of Nations qualifiers with the inclusion of four local players.

The move by the head coach has been commended by many, who believe that it will uplift the game of players in the local league.

However, says his doors are opened to local players to prove their worth.

“Our local players must up their game.
“This will help us to have that good blend between local and the foreign players.

“We want to try as much as possible to bridge the gap between the professionals and the local players.

The Black Stars will take on Sudan on March 27th in Cape – Coast and then engage in the return leg in Sudan three days later.