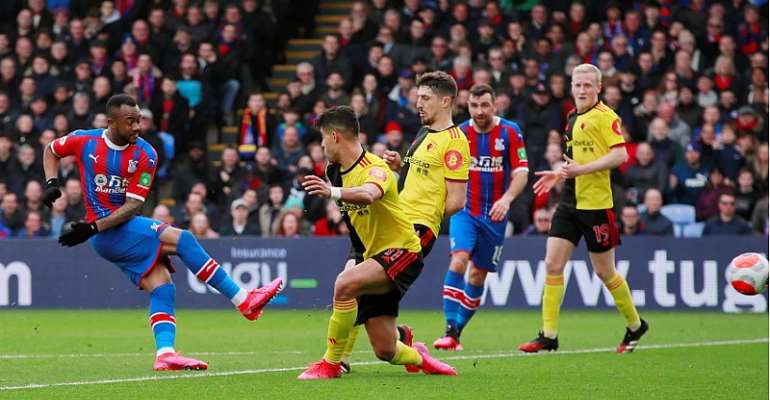 Jordan Ayew has charged his Crystal Palace teammates to keep their impressive run in the Premier League.

The Eagles have won back to back. The Ghanaian striker scored the only goal against Brighton.

At the Selhurst Park on Saturday, the 28-year-old scored the only goal as Palace stunned Watford.

After the game, Jordan called on his teammates to keep winning to make the fans happy.

"Watford gave us a very, very good game and I think it was a game where we fought hard. We got the three points but we need to keep going and see where we get to," he told the official club website.

"The most important thing for us is to keep winning games, to keep having a positive vibe at the Training Ground and in the dressing room. We have to keep going to make supporters happy."

The Eagles are occupying the 11th position with 9 points and will play Bournemouth on Saturday.