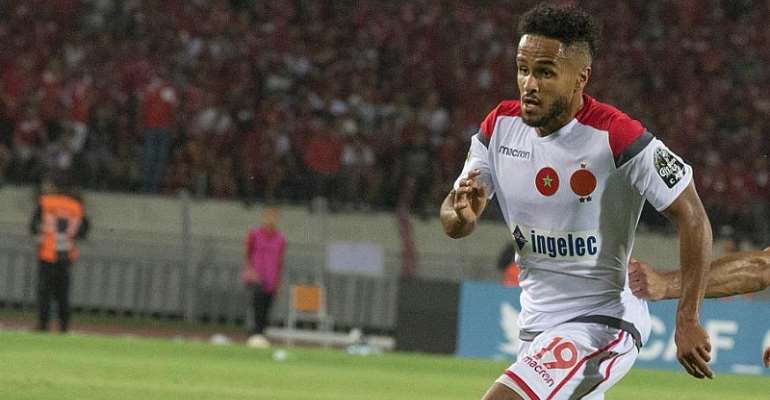 Etoile du Sahel have fallen just short in their attempt to mount a comeback in their CAF Champions League quarterfinal tie against Wydad Casablanca.

The Tunisian hosts won 1-0 at the Olympic Stadium in Rades on Saturday night, but the result was not enough to overturn a 2-0 deficit from the first leg in Morocco last weekend. WAC advance 2-1 on aggregate and will face Egyptian giants Al Ahly in the semifinals.

Etoile bossed possession from early on, looking to bring the likes of Karim Aribi and Iheb Msakni into the game, though Wydad offered a threat on the counter thanks to the scheming genius of Walid El Karti.

Yet goalkeepers Achraf Krir and Ahmed Tagnaouti remained relatively untested through the first half, with both teams more intent on needling each other as tensions continually threatened to boil over in this North African derby.

The halftime interval arrived with the score still locked at 0-0, a situation which very much favoured Wydad following their first-leg victory a week ago.

The second half continued in a similar vein to the second, until ESS finally broke through in the 58th minute: Aribi provided a fine finish after taking advantage of some space in Wydad’s defence to bring the home crowd to life.

Etoile looked to press home their advantage in the game and sent on Darwin Gonzalez and Souleymane Coulibaly in an effort to boost their attack.

Wydad, meanwhile, remained composed and determined in defence, knowing that closing up shop would be enough to force the hosts into mistakes.

In the end, WAC did just enough to hold on and frustrate Etoile, who were left to reflect on their inability to capitalise on earlier chances.