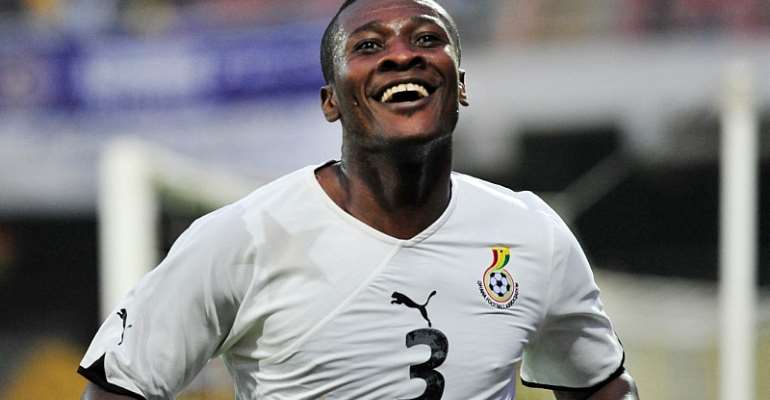 Former coach of the senior national team, Kwesi Appiah has stressed that Asamoah Gyan is a player who thrives when given competition.

Gyan, a former skipper for the national team worked with the 60 year old for almost four years during Appiah’s two stints as Black Stars coach.

The former Al Khartoum manager described Gyan as a player who thrives when given competition adding that he never wanted the Black Stars to be dependent on a single player and so brought in a couple of strikers give Gyan some competition.

“I had the thinking that we should not depend on only one player as a nation. What happens if he’s injured?” Appiah told Pulse.com.gh.

“When I came, I brought Jordan [Ayew], Boakye-Yiadom, Raphael Dwamena, Majeed Waris and other strikers. It’s about giving him [Gyan] competition even though he’s good.

“When you have players around him that will make him work harder and know that his position can be taken from him by the young ones, automatically he’ll put out his best.”

Gyan currently plies his trade at Indian Super League side NorthEast United but is yet to feature for the Black Stars since playing at AFCON 2019.

He, however, stands as Ghana’s all-time top scorer with an impressive 51 goals.