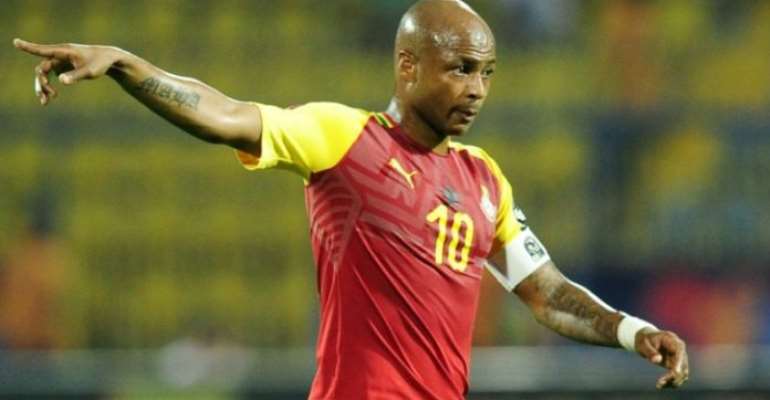 The Swansea City vice-captain was handed the captain's armband by former Black Stars head coach James Kwesi Appiah under bizarre circumstance last year when it was taken away from Asamoah Gyan prior to the 2019 Africa Cup of Nations (AFCON) tournament.

At a press conference in Accra today to announce Ghana’s squad for the upcoming AFCON qualifiers against Sudan later this month, Coach CK Akonnor has indicated that he will maintain Ander Ayew as his captain.

Meanwhile, a new deputy captain is expected to be named before the first meeting with Sudan at the Cape Coast Stadium.

That match will be played on March 27, 2020, with a win for Ghana giving the side an enhance chance of staying top of the Group C standings at the end of this stage of the qualifiers.

Akufo-Addo Is The Firm, Stable, Proven And Competent Captain...
13 minutes ago