GFA To Stream Three Division One League Matches Per Match-Day 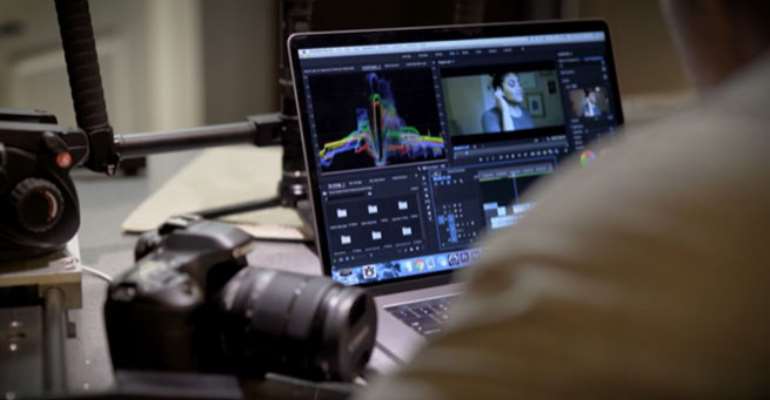 The Ghana Football Association (GFA) has announced that three games in the Division One League will be streamed on their social media platforms every match-day.

“We want to cover at least one game in each Zone every weekend,” a statement on the official website of the country’s football governing association read.

According to the Communications Department of the FA, they are taking delivery of five new video cameras, three digital and multipurpose still cameras and three live view gadgets.

The FA Communications Department is expecting the new equipment to enhance its work especially in the area of live streaming of matches and other events.

GFA President Kurt E.S Okraku thinks the move would bring enormous benefits to the Association and its stakeholders.

“It is the vision of the Executive council to make games available to the public across competitions.

"We started with the women’s League and we want to add the Division One League.”

The GFA also announced the appointment of a video editor and the establishment of a well-equipped video editing bench that will operate as a wing of the Communications Department.