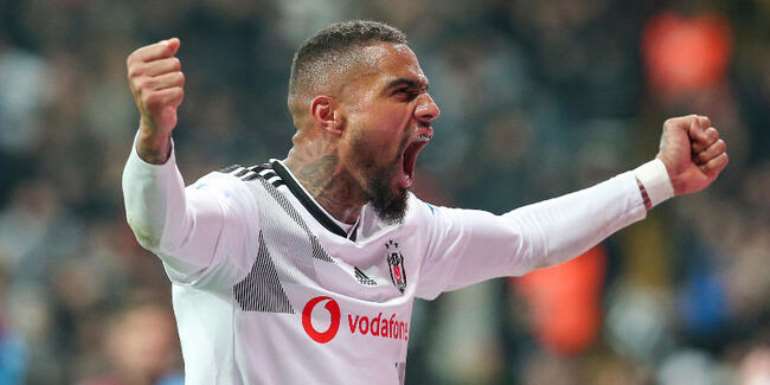 Besiktas will make Kevin Prince Boateng's loan deal permanent at the end of the season according to Footballghana.com.

The 32-year-old made a shock move to Turkey during the winter transfer.

Boateng joined the Eagles on loan from Fiorentina on a six months deal.

The Ghana forward made an instant impact by scoring in his debut game for the Eagles.

Head coach of the side, Sergen Yalçın is impressed with Kevin Prince Boateng's performance and will make his loan deal permanent.

According to reports, Boateng will sign a two-year deal with the Turkish SuperLig side.