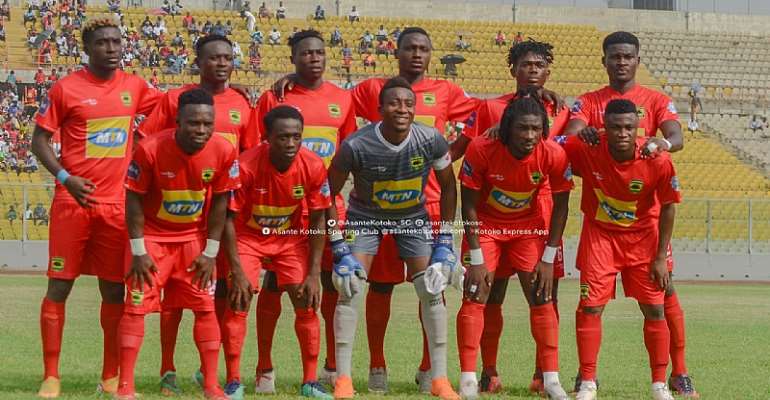 Head coach for Aduana Stars, Paa Kwasi Fabin has stressed that Asante Kotoko can still go on to win the Ghana Premier League title despite the team’s recent disappointing results.

The Porcupine Warriors have been blasted for the last two weeks after the team lost to Aduana Stars in the domestic top flight and subsequently to Asokwa Deportivo in the Round of 64 of the MTN FA Cup.

After that poor run and dip in form, many supporters and pundits have started to rule Asante Kotoko out of the title race of the ongoing 2019/2020 Ghana Premier League season.

According to the former Ghana U-17 coach, the Reds are not in crisis and still have the potential to go all the way and clinch the Premier League title at the end of the season.

"I wonder why people are talking so much, for FA Cup competitions every team is capable of beating any team, so if Kotoko is knocked out of the FA Cup I don't think it's much of news.

“Kotoko is not in crisis, they still have the potentials of winning the league, the team leading the league table is just three points adrift of Kotoko, so nothing has happened”, the experienced coach said.