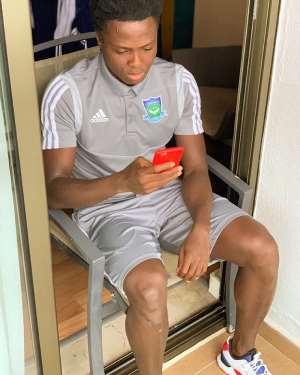 Ghanaian international Samuel Inkoom says he ready to help his new club side, FC Samtredia, fight for laurels as the Samtredia based club gears up for their first game of the Georgian Erovnuli Liga in a mouth-watering away clash to FC Lokomotiv Tbilisi.

In an interview with TopBallers, Inkoom said: “I am happy with the infrastructures here and I am eager to help my team win on the pitch. As professionals, we all want to have the best [season] and that goes for the fans, who want to see good football and success. ”

The former Kumasi Asante Kotoko superstar, who has been in terrific form for his new club during their preseason games added: “I feel good and in better conditions for our first league game. [I have] played all the full minutes of our 4 pre-season games and the feeling is good. I just can’t wait for the start of the league games. ”

Inkoom, who began his career with Windy Professionals Football Academy has been to the FIFA World Cup with the Black Stars on two occasions and was also a member of the Black Satellites side that won the prestigious FIFA U-20 World Cup in 2009. 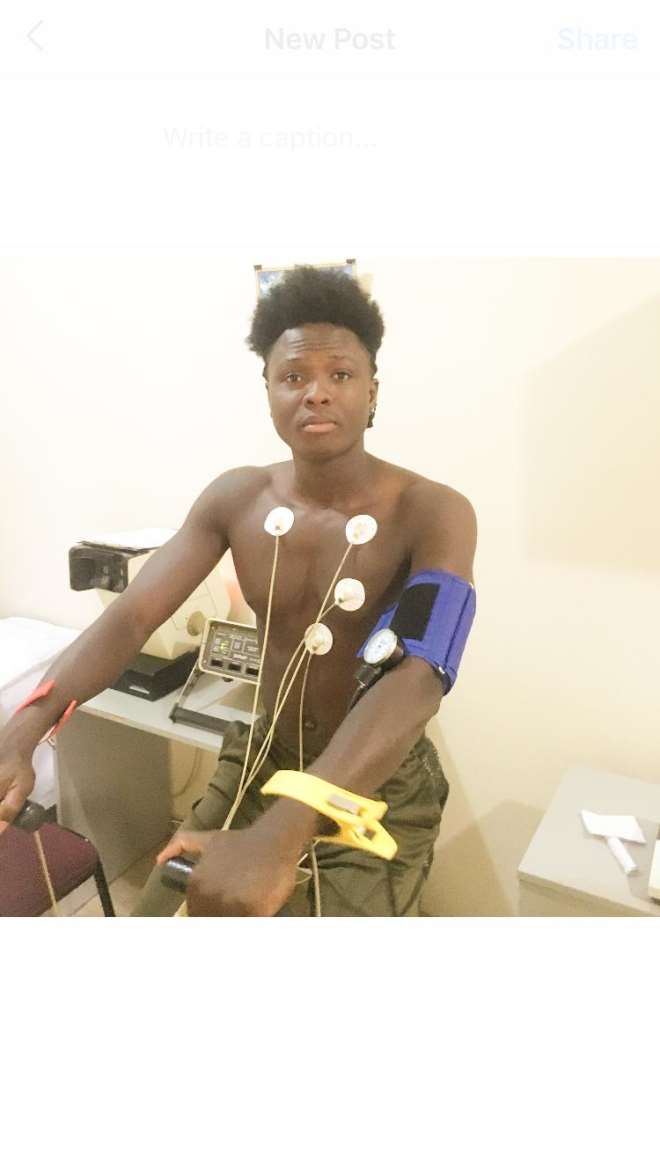 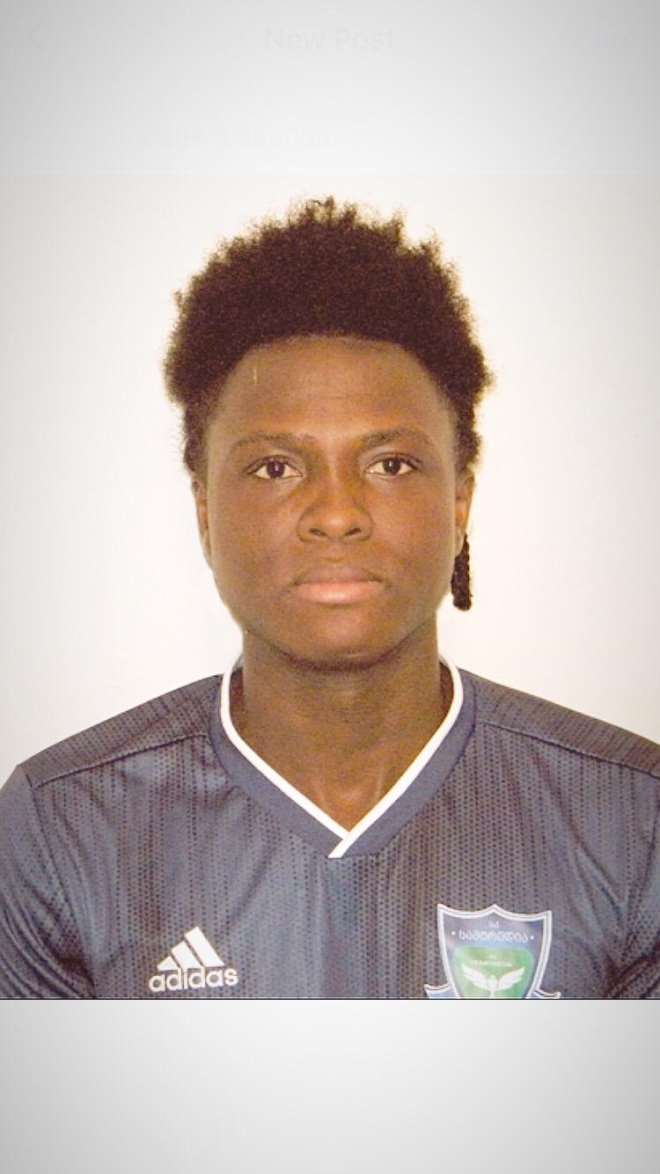