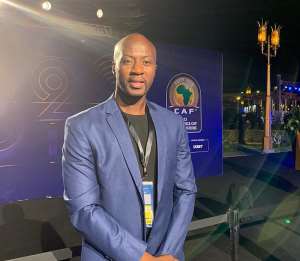 Tandoh, after guiding his side securing a 1-0 win over Asante Kotoko at the Nana Agyemang Badu Park on Sunday described The Porcupine Warriors as a ‘Village Team.’

It was an interesting spectacle on Wednesday afternoon when Kotoko and Aduana Stars fielded 10 players each in the first half of matchday 11 of the league.

Tandoh in an interview with Accra based Angel FM after the game described the Kotoko side a village club considering how they played. 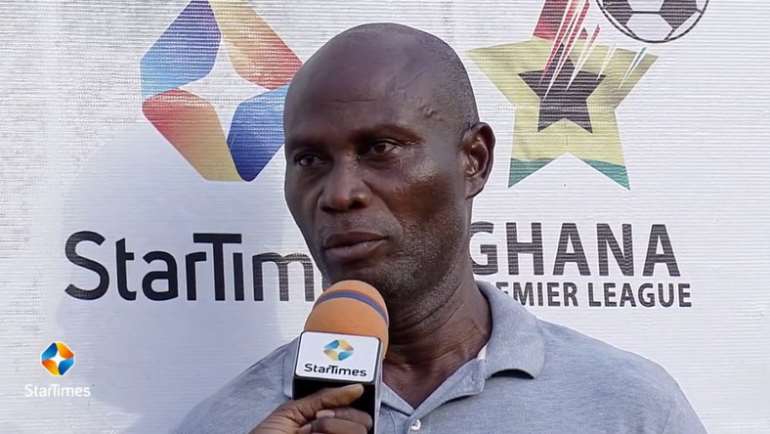 W.O Tandoh
“Is this village football what they are taking to London? Tandoh quizzed in reference to Kotoko’s Independence Anniversary clash with Hearts of Oak.

“Kotoko came to play superstition and not football because they know we have better players than them,” he continued.

Tandoh aggressively jumped on Maxwell Konadu after he seemed to have finished with Kotoko.

“Maxwell is a national team manager, isn’t it? He is a disgrace to football. Did you see his line up on the paper? He started with players on the bench before those who started the game.

"What is this nonsense for?
However, Tanko took to his official Twitter handle and urged Mr Tandoh to be careful with his utterances.

However, Aduana Stars have distanced themselves from the comments of the coach.