'Tamimu Issah Did Not Believed In My Vision' - Kurt Okraku Claims 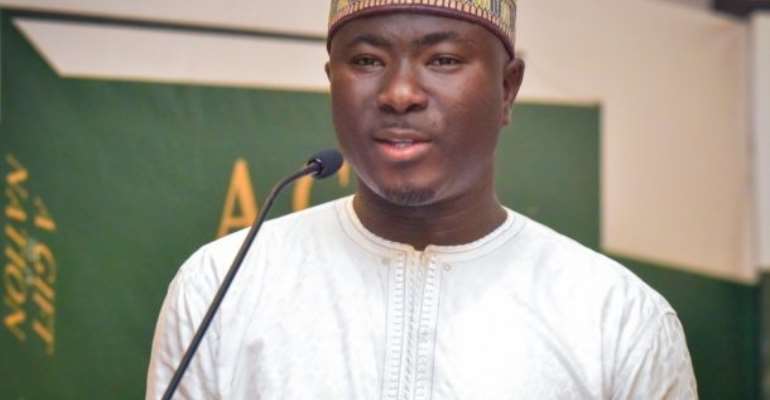 Ghana Football Association (GFA) President Kurt E.S Okraku says that Tamimu Issah who until his resignation was the Acting Communications Director of the GFA left because he did not believe in his leadership.

On Wednesday the Acting Communications Director of the Ghana Football Association took to his Facebook wall to announce his resignation from his post but Kurt believes it could have been handled had Tamimu told him about his decision.

The GFA President was guest on Joy FM's personality profile with Lexis Bill and this is a transcript of their interview about Tamimu Issah's departure.

However, Tamimu has used his official Facebook Page to respond to Mr Okraku on his claims that he did not believe in his vision and leadership.