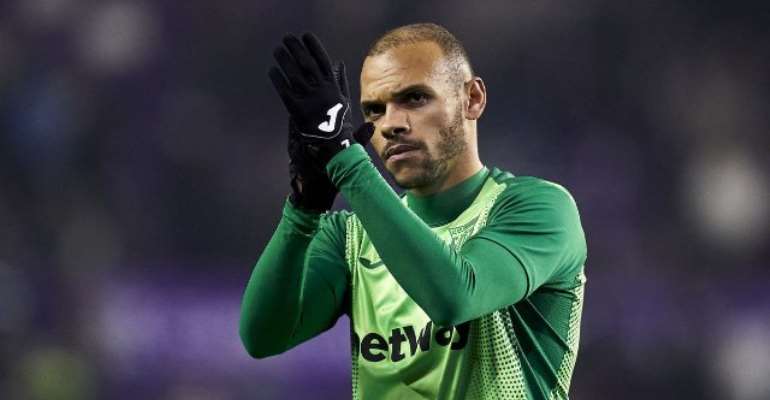 Barcelona have signed Denmark striker Martin Braithwaite from fellow La Liga side Leganes for 18 million euros ($19.43 million) after receiving permission from the league's organising body to acquire a player outside the transfer window.

The Spanish champions said in a statement on Thursday they had paid the player's release clause and he will join the club until June 2024, with a buy-out clause of 300 million euros.

The 28-year-old Denmark international will be officially unveiled at the Camp Nou later on Thursday.

Barca made a request to sign a player after the transfer window closed when French forward Ousmane Dembele was ruled out for six months after surgery to treat a ruptured hamstring.