Thomas Partey Reveals How He Deals With Racism 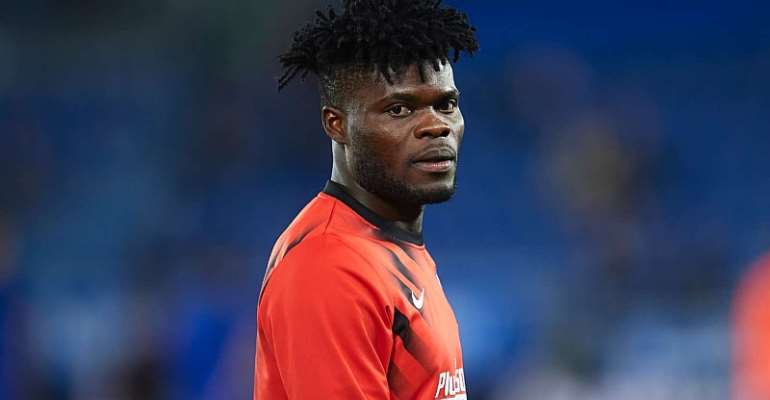 Ghana midfielder, Thomas Partey has revealed how he deals with racist abuse, stating he doesn’t give attention to it.

Marega walked off the pitch after the abuse.
"It happens, but I just try to be myself, always, not to listen to them, and enjoy my game," Partey told CNN.

"When you try and control it, it will come back.
“I'm there to play. As long as you don't give your mind to them, it will never affect you."

The most recent occurrence of racism in Spain's La Liga occurred in a game between Athletic Bilbao and Espanyol in January which targeted Inaki Williams, a Spaniard of Ghanaian descent.