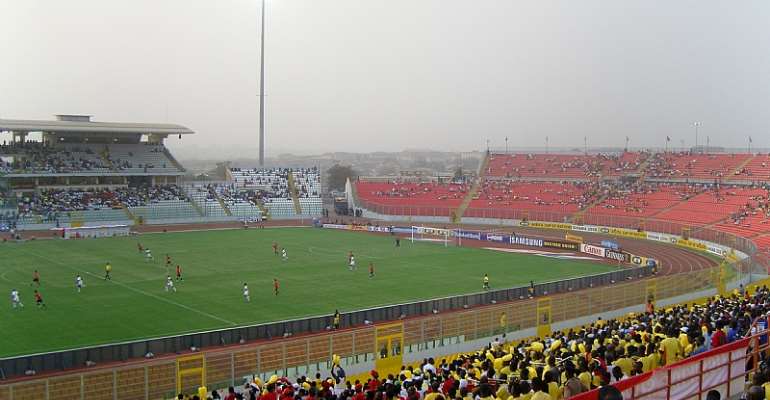 Nana Gyambibi Coker, the General Manager of Asante Kotoko has confirmed that the club is considering three venues as their home grounds following the closure of Baba Yara Sports Stadium.

The National Sports Authority have confirmed the closure of the Stadium on Monday, February 17.

According to the statement released by NSA, major renovation works need to be done ahead of the Independence celebration.

“We are considering Obuasi, Bechem, Cape Coast stadiums respectively but each comes with its challenges including travelling and economic factors,” Nana Coker told Light FM.

“How influential can these stadiums be for us to ascertain all the debts we have incurred in the past weeks, how the supporters will troop to watch the games, so we are still considering many factors in arriving at a very good decision that will help the course of the club.

“We have a lot to do within these few weeks ahead of us,” he added.

The Baba Yara Sports Stadium has served as the home grounds for Asante Kotoko and King Faisal for the past year.

However, according to the Youth and Sports Minister, Isaac Kwame Asiamah, work is expected to be completed in October this year.

Tribal Conflict Looms At Osudoku Over Land Litigation
20 minutes ago

Election 2020: We’ll Deal With Trouble Plotters To Know That...
20 minutes ago