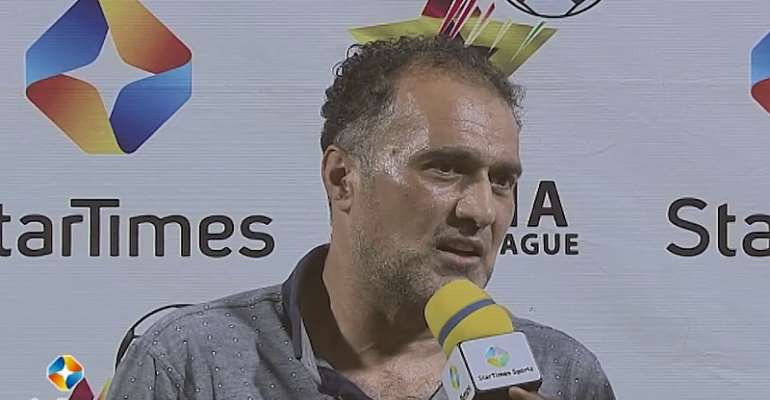 Kasim Gokyildiz, a former Ashgold head trainer has threatened to drag the Ghana Football Association to FIFA should they fail to apologise for claiming his certificate unverifiable. 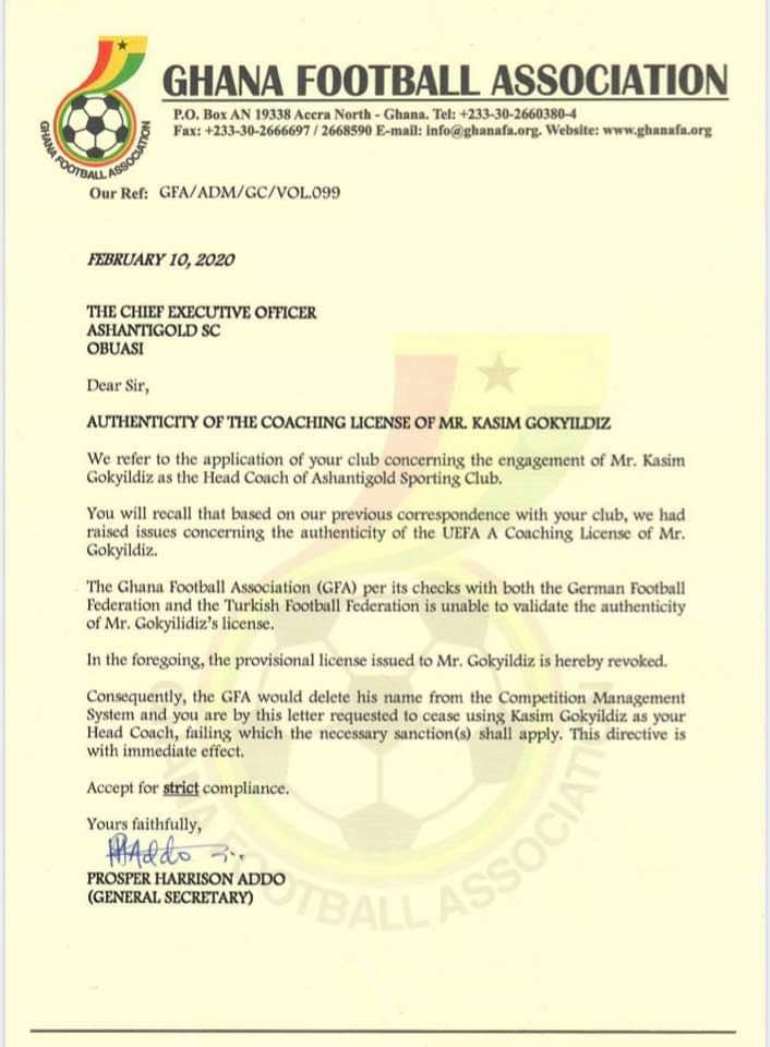 GFA's statement
The 54-year-old Turkish German trainer has since been let go by the Miners.

"I want the Ghana FA to issue an apology to retract that statement on my certificate in the next seven working days," Gokyildiz has told Kumasi FM.

"The Ghana Football Association has defamed me with such untrue statement which I want them to retract immediately.

"I will drag them to Fifa if they fail to do so. Yes, I mean it. I never lied about my Uefa license 'A' certificate issued by the Turkish Football Federation.

"That statement can end my coaching career and they must retract it."

The coach, though, insisted on the authenticity of his licence, going ahead to post a copy on social media.

Assistant coach Yakubu Mohammed has been handed temporary charge of Ashanti Gold who held Asante Kotoko to a 0-0 draw in the Ghana Premier League on Sunday.

The Miners currently sit joint-top of the table.