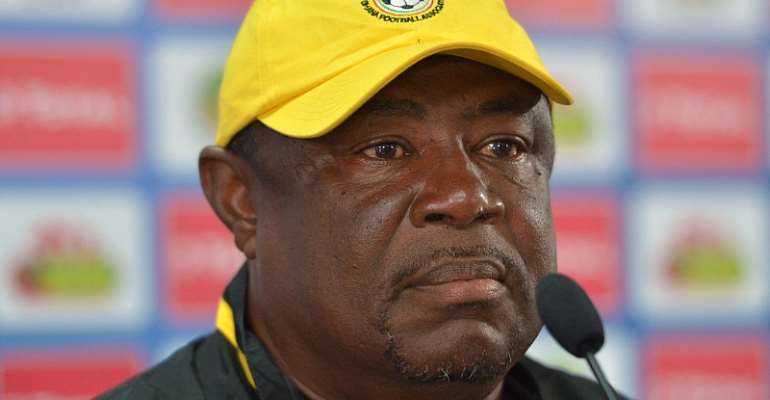 Information reaching Modernghana Sports is indicating that former Ghana u-17 coach Paa Kwasi Fabian is in line to be named as the new head coach for Great Olympics.

The Accra-based club has already seen two managers resign from their post since pre-season to Match Week 10 of the ongoing 2019/2020 Ghana Premier season.

First coach Isaac Nii Armah resigned just a week to the commencement of the league before coach George Kwoffie also tended in his after Match Week 7 of the campaign.

Though assistant coach for the side Seth Hoffman has stepped in for the club in their last 2 outings, they are expected to appoint a new head coach or risk facing sanctions from the Ghana Football Association (GFA) after 30 days.

It is understood that talks between the two parties are far advanced and a deal could be reached soon to pave way for an official announcement.