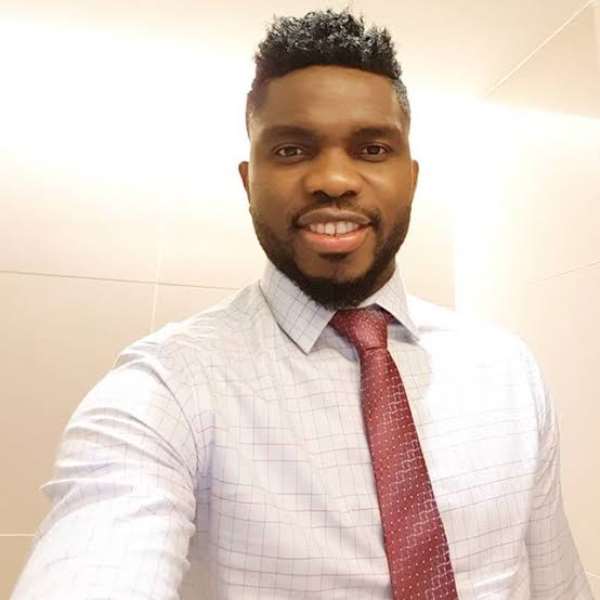 The Nigerian Football Federation has just announced it's appointed of ex-Everton player Joseph Yobo as the Assistant Coach of the Super Eagles team.

Yobo won the Africa Cup of Nations title for Nigeria in 2013 and retired from football in 2014. The NFF confirmed this appointment through its official social media handles minutes ago. Joseph Yobo is to replace Imama Amapakabo as the first assistant coach.

Yobo had earlier spent over ten years in the Premier League with Everton Football Club takes over as assistant coach effective immediately.

The former captain will now join a few of the ex-internationals who have been given opportunities to be on the technical team to tinker the team to success.