I Turned Down A Chance To Become Kotoko CEO - Abbey Pobbey 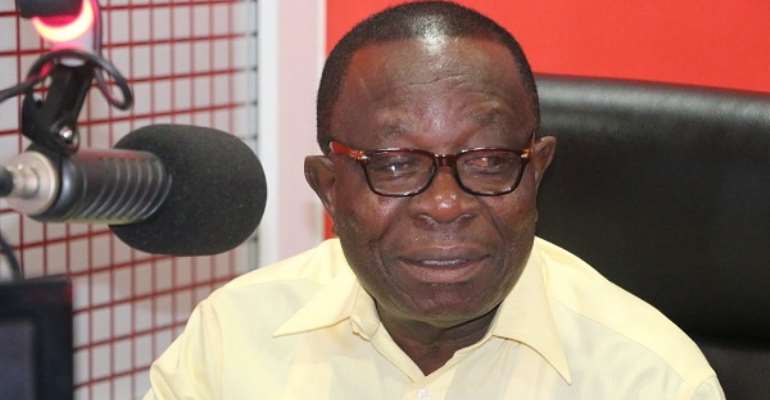 Veteran football administrator, Jonathan Abbey Pobee has disclosed that he rejected an offer from Dr Kwame Kyei to become the CEO of Asante Kotoko.

Following the take over as the Executive Chairman of the club, the successful business mogul has appointed Mr George Amoako as the Cheif Executive Officer of the club.

However, according to the Neoplan Stars owner, he turned down a chance to work with the club when he was called upon.

“Dr Kwame Kyei wanted me to be the CEO of Kotoko, but I told him I am 70 years so I can’t take up that position,” he told Silver FM.

“I have known Dr Kwame Kyei since 1995. We became friends when I was the GHALCA Chairman in the Ashanti region. He was being maltreated at the gate when he came for a Kotoko match, because he didn’t have a car park, but wanted to enter with his car.

“When I saw the scene, I intervened by giving him a car pass. We became friends from there, so when he got the Kotoko job, he called me and asked me to help out.

“I was the one who interviewed most of the people they employed."

Meanwhile, news has emerged that Mr Pobee who has been working behind the scenes for Kotoko has his name removed from the list of officials who will travel with the Porcupine Warriors when they face Hearts of Oak in London.