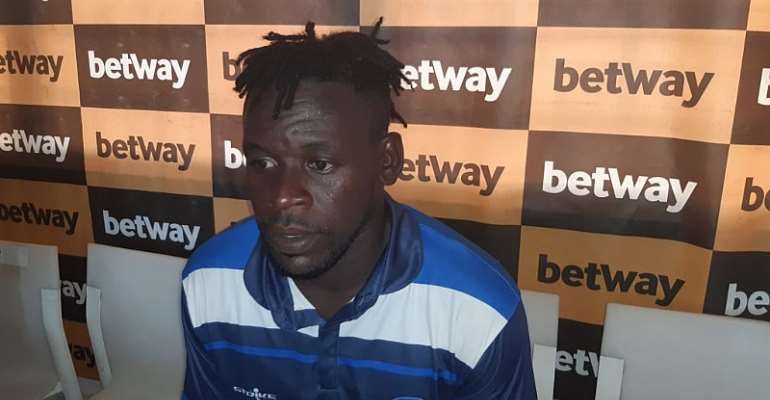 Great Olympics skipper, Emmanuel Clottey, has called on the playing body to get behind the interim head coach, Seth Hoffman.

The former Hearts of Oak trainer was named as stop gab for the club following the exit of George Kwoufi after Week 7 when they lost 1-0 to WAFA at the Accra Sports Stadium.

"He has had to take over as head coach and so, we will need time to understand his way of playing the game but we cannot take all the time to do that.

"We are comfortable with him and we know what he can do and so, we need to take our training sessions seriously and we will see how things go.”

Hoffman’s tenure in charge of the team has resulted in a thrilling 4-3 win at King Faisal in Week 8 and a 2-1 home loss to Eleven Wonders in Week 9 but Clottey believes that Hoffman has what it takes to get the team going.

Olympics take on Legon Cities FC on Friday in the matchday ten fixtures at the Accra Sports Stadium at 7pm and the “Dade Boys” will hope to get a win to boost their current league standing.

Olympics are 15th on the log with 10 points while Legon Cities are one place above them also on 10 points.