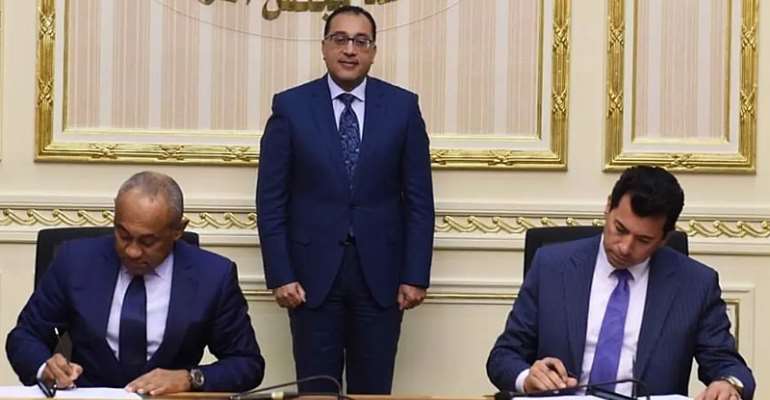 In view of the continued support to CAF and the facilitation of the mission of the organisation in developing and promoting the African football, CAF has successfully concluded signing of the Headquarters Agreement with the government of the Arab Republic of Egypt.

The agreement was signed by CAF President Ahmad Ahmad whilst Minister of Youth and Sports Dr. Ashraf Sobhy, signed on behalf of the Egyptian state, in the presence of Egyptian Prime Minister Dr. Mostafa Madbouly.

Under this agreement CAF shall benefit from several advantages, immunities and privileges similar to those granted to international organizations and diplomatic missions.

The agreement is for a period of 10 years and shall be automatically renewed. 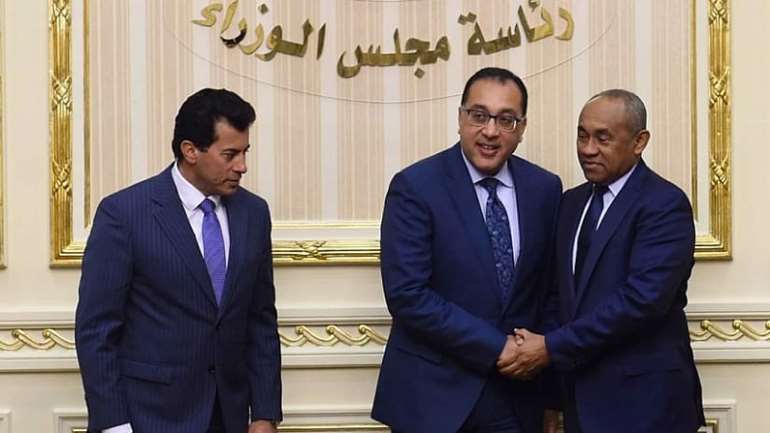