GBA Maintain Why Patrick Allotey's Will Not Be Reduced 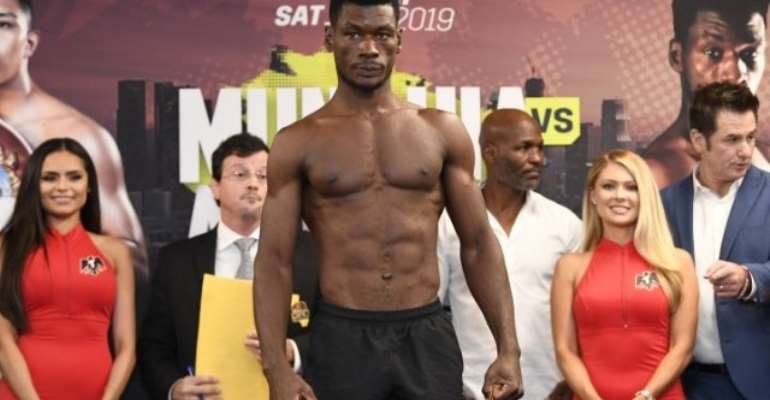 Ghana Boxing Association [GBA], Peter Zwennes has hinted why Patrick Allotey's sanction will not be reduced.

The WBC Africa SuperWelterweight champions has been sanctioned for six months for assaulting a football fan.

During the matchday six encounter between Hearts of Oak and Asante Kotoko at the Accra Sports Stadium, Allotey was captured on video assaulting a fan who has been identified as Michael Siaw.

Michael Siaw
The camp of the boxer have called on the GBA to reduce the sanction.

However, Mr Zwennes says should the GBA go according to the rule, the 26-year-old boxer could have lost his license.

According to Mr Zwennes, the GBA considered the boxer’s previously clean disciplinary record and his admission of guilt before deciding his punishment.

“He admitted his own guilt in this matter and he made a plea for leniency. We took all those issues into account. He’s not one of the indisciplined boxers we have so I don’t know what came over him but it happened. If we had to stretch the limits of the law he might have had an indefinite suspension or a revocation of his license.

“We took all his extenuating circumstances into consideration before handing him the six-month sanction which I think is fair.”