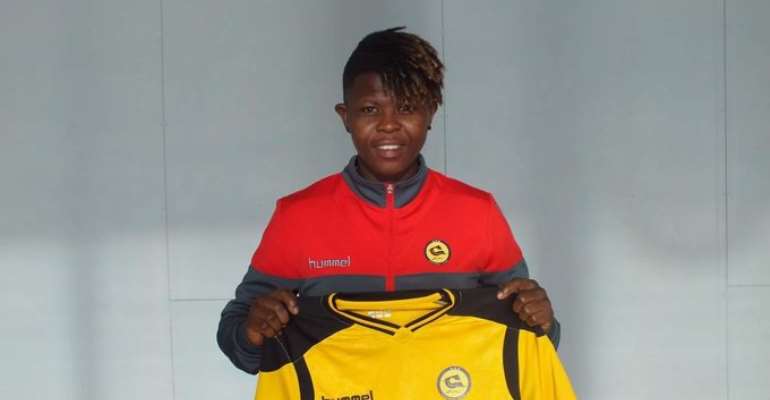 The 24-year-old signed a one-year deal from Spanish La Liga Iberdrola side Rayo Femenino after passing a mandatory medical test.

An elated Okyere averred that she will give her all to help her new club achieve their set targets.

The midfielder led the Black maidens to win bronze at the 2012 Fifa U17 Women's World Cup in Azerbaijan.

She also helped the Black Queens to a third-place finish at the 2019 Wafu Women's Cup in Cote d'Ivoire in May.