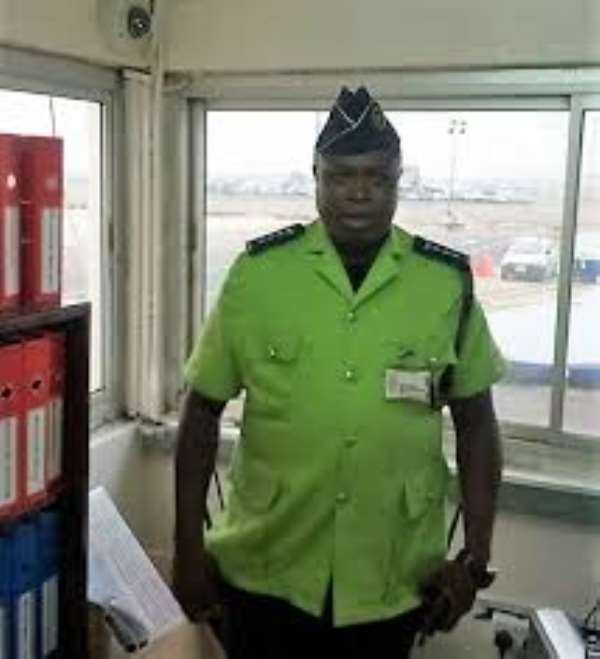 According to Lamptey, the $8,000 awarded the GBF from the GOC has helped them a lot in feeding, transportation and camping the boxers and trainers.

He said finding sponsorship and support had not been easy and appealed to corporate Ghana to come to their aid as they prepare to defend the flag of Ghana in Dakar at the African qualifiers from February 20, 2020.

He said the GOC fund came at the right time, but it is not enough because they have to prepare a formidable team comprising experienced amateur boxers and technical staff to camp and fly to Senegal.

He also wished there was a news reporter following the team, to inform boxing lovers and Ghanaian the true story at the qualifiers.

The GOC president was able to negotiate with the African National Olympic Committees Association (ANOCA) to secure financial support for elite athletes preparing for the 2020 Olympic Games.

Some of the federations such as football, swimming, fencing, badminton, volleyball and boxing benefited from the ANOCA fund.