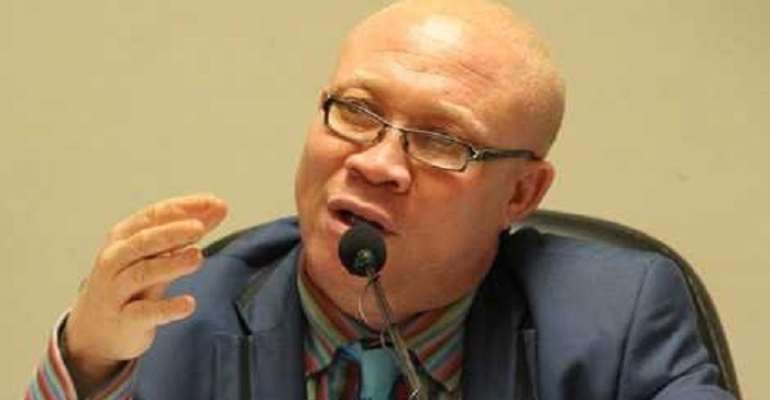 Law lecturer, Moses Foh-Amoaning has said new Black Stars coach, CK Akonnor should have gone through teh ranks of the national team before getting the nod as Ghana coach.

The 45-year-old has been named as the Ghana coach on a two year deal following Kwesi Appiah's contract expiration on December 2019.

Many have raised questions about the appointment of the former Asante Kotoko gaffer.

However, the member of teh 2014 FIFA World Cup Commission of Enquiry beleives Akonnor has the qualities to be in charge of the team but he should have gone through ranks of the national teams. 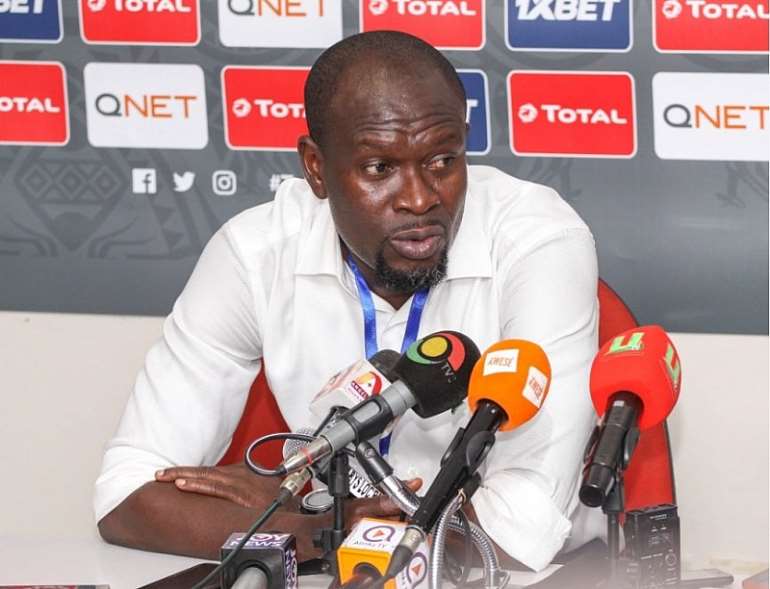 CK Akonnor
"CK Akunnor understands the Ghanaian game, looking at what he did at Kotoko especially in that game against Cotton Sports in Cameroon," he told FOX FM.

"I would have personally preferred he passes through the ranks, starting with the Black Satellites or the Black Meteors, but once he has been handed the Black Stars let's support him and I know he can deliver," he added.

Akonnor will be deputized by David Duncan. Their major assignment is in March.