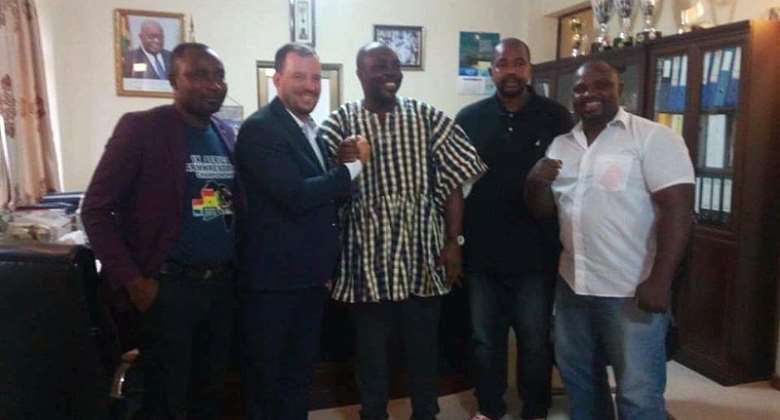 The Armwrestling Federation of Africa (AFA) is seriously knocking on the doors of Ghana to host the 2020 edition of the Africa Armwrestling Championship scheduled to take place later in the year.

This comes in the wake after South Africa lost the rights to host due to administrative lapses to host a successful event.

In a release issued and signed by the Secretary-General of AFA, Julien Boumsong, he mentioned that Ghana was one of the countries they were considering as possible hosts for the continental event.

The statement added that “We wish to entreat our members to continue with their various preparations as we look for a next host for the event. We do not intend to break the chain of the annual event therefore we will work around the clock to announce a new host as soon as possible.”

After the historic event, Ghana is being considered for a possible host of the World meet therefore it is not surprising that the country is once again being considered to host this year’s championship.

The board of the Ghana Armwrestling Federation will soon meet to consider the decision to host after consultations with the Ministry of Youth & Sports, National Sports Authority and other partners.