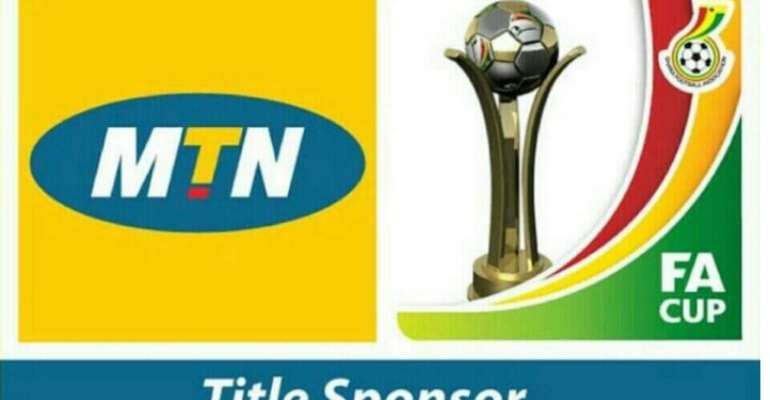 The Round of 64 of the 2019/20 MTN FA Cup has been held today, February 4 at the Secretariat of the Ghana Football Association.

Speaking at the draw, he said, “Each of the 64 clubs is entitled to GH¢2,000 as participating fee and would also receive GH¢500 worth of airtime plus travelling clubs would get fuel support.

“We’ve scheduled the matches to be played between February 21 and 24,” he added.

In the Ashanti Region is a Kumasi derby between Asante Kotoko and Division One side Asokwa Deportivo who are normal tough customers for the record winners.

Hearts of Oak would be making a short trip within Accra to face Division One side Danbort FC at Nungua Town Park.

Okada Business Will Keep Booming If Roads Are Not Expanded –...
25 minutes ago

Mahama Promises One TVET, One District
25 minutes ago