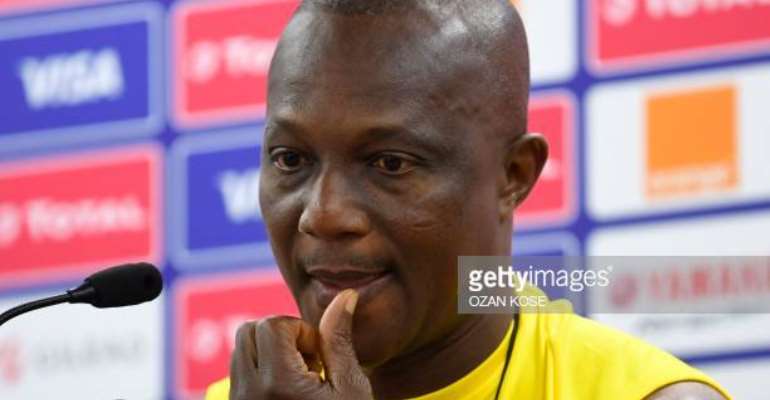 Former Ghana coach, James Kwesi Appiah has disclosed that he got his assistant Black Stars coaching job in 2008 based on the recommendation of former President John Agyekum Kuffour.

He explained in his book titled ‘Leaders Don’t Have to Yell’ that although he had applied for the vacant assistant Black Stars coaching job, his CV was gathering dust until he contacted the John Agyekum Kuffour who was the President of the Republic of Ghana to help him out.

“After Ghana’s appearance in the 2008 African Cup of Nations, I found out that there was a vacant position on the Black Stars because the coach at that time, Claude Le Roy, had sacked his assistant. I made a call to a few people I knew at the Ghana Football Association (GFA) office to inquire about the vacancy and to apply,” Appiah revealed.

“I presented my CV to the GFA representative. The person accepted my CV and that was the end of it. Like they say in Ghana, they sat on my CV. They just held on to it and did not invite me for an interview. Neither did they inform me that I was going to be considered for the job, even though I was duly qualified.

“At that time, Mr. John Agyekum Kuffuor was the president. I had a good relationship with him from my days with Kumasi Asante Kotoko where he had served for a while on their board of directors. I contacted the Office of the Ghana President to request an introduction to the GFA leaders. It was my hope that the President’s influence could get someone to take a look at my CV and let me know what was going on with my application.

“Thankfully, that influence from the President (JA Kuffuor) led to a phone interview, and then I was invited to come for in-person interview in Accra. I flew from London to Accra for the interview.

“I was offered an assistant coaching job with a salary of $3,000. The salary was extremely low compared to how much they were paying the foreign coaches.

“I remember President Kuffuor reminding me not to focus so much on the money but to rather get there, excel at the job and see what happens next.

“It is possible that nothing would have happened to my application without the President (John Kuffuor’s) influence,” he narrated.

Kwesi Appiah was appointed assistant coach of the Black Stars in 2008 and he became the head coach in 2012 before he was sacked in 2014 after the Brazil 2014 FIFA World Cup brouhaha.

The former Black Stars skipper was reappointed coach of the senior national team of Ghana in 2017 and his contract wasn’t renewed after it expired in 2019.