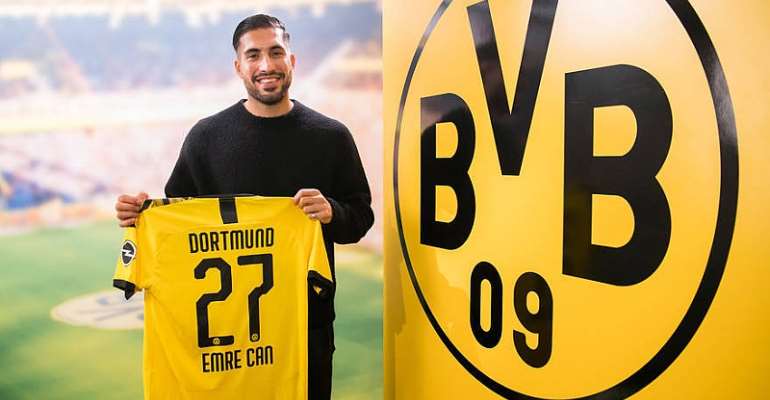 The 26-year-old former Liverpool player completed his medical check-up before signing for Dortmund, initially on a loan deal until June.

Juventus said Dortmund will pay one million euros ($1.11 million) for the loan deal until the end of the season before being obliged to purchase the player in a deal which could rise as high as 25 million euros.

"I think the team has great potential and can win something," said Can, who began his career with Bayern Munich before moving to Bayer Leverkusen and then Liverpool in 2014.