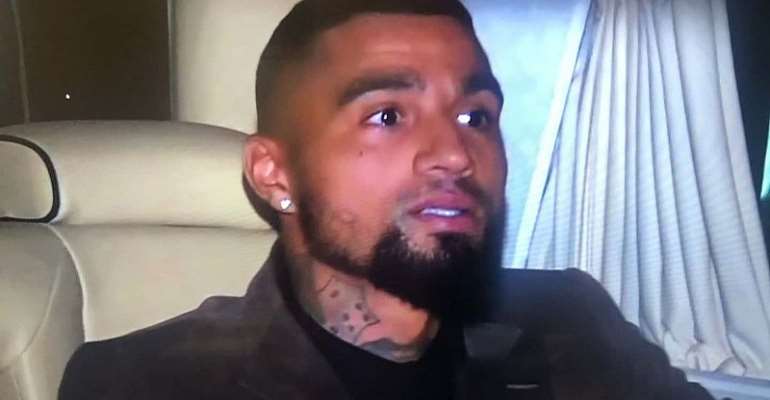 Ghana forward, Kevin Prince Boateng has arrived in Instanbul to complete his move to Besiktas.

The 32-year-old is joining the Black and White lads on a six-month loan deal with an option from Italian club ACF Fiorentina.

ACF Fiorentina have decided to farm out the ex-Barcelona attacker to the Istanbul based club following his poor output this season.

Boateng will earn €300k until the end of the season.

In the ongoing season, Boateng has scored only one goal in his 15 appearances for Fiorentina in all competitions.

He joined ACF Fiorentina last summer from US Sassuolo after failing to impress during his stint with FC Barcelona.

The former Las Palmas striker's annual salary will be €1.7M.