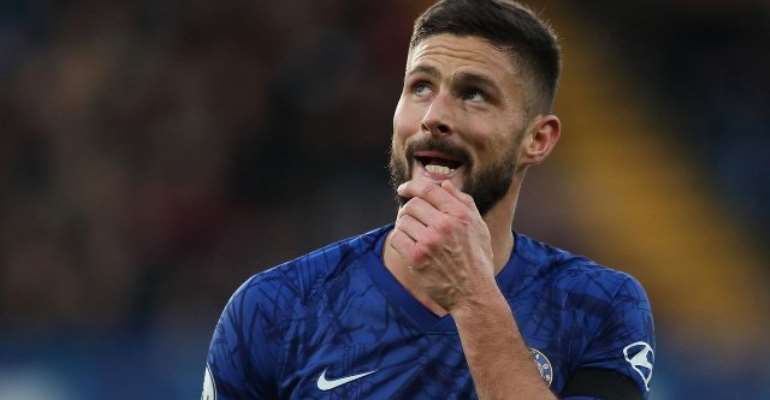 Frank Lampard has confirmed that Olivier Giroud will be staying at Chelsea on transfer deadline day, with the club failing to sign a new striker in time to let him leave.

Giroud had been linked with a range of clubs including Tottenham, Lazio and Inter after failing to secure regular football under Lampard. Steve Bruce also confirmed that Newcastle had failed with a move for the France forward.

However, with Chelsea unable to sign a new striker on deadline day, Lampard said Giroud would not be leaving Stamford Bridge. Lampard also said the striker's attitude had been "impeccable" during an uncertain period.

"The window is 95% shut for us," he said.
And there could be trouble brewing over the club's failure to reinforce in attack, with Tammy Abraham having to carry the side almost on his own at the moment.