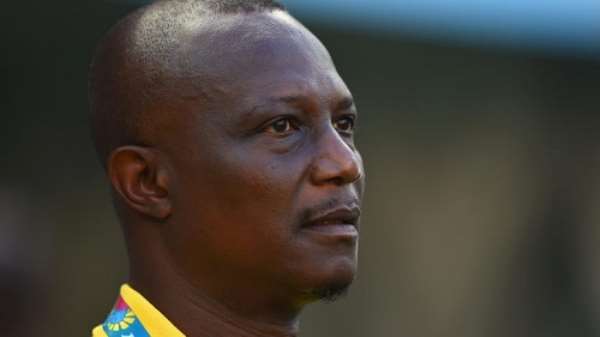 Former Ghana defender Kwesi Appiah has lift the lid on the Black Stars 1992 captaincy issue that caused chaos in camp.

Ghana were heading to the 1992 AFCON staged in Senegal but Abedi Pele was astonishingly named the new captain of the senior national team.

However, the Black Stars reached the final of the said tournament but lost 11-10 on penalty shoot-outs to Ivory Coast after a goalless scoreline in regulation time.

According to 59 year old, his views were not consulted before being stripped off the captaincy and he would have had no qualms had the technical team spoken to him about the decision they were about to make.

Speaking to Happy FM, he said despite not being happy with the decision, he urged the new captain (Abedi Pele) to continue from where he left off.

"It was true that the captaincy was taken from me because I couldn’t speak French during the 1992 Senegal AFCON. I was not consulted before that decision was taken."

"If they had spoken with me, I would have advised them to make me the General Captain and make Abedi Pele the Captain."

He added that captaincy issue brought about division in camp.

That decision divided the team but I still gathered the players in my room and we prayed together. I spoke with Abedi Pele and urged him on."