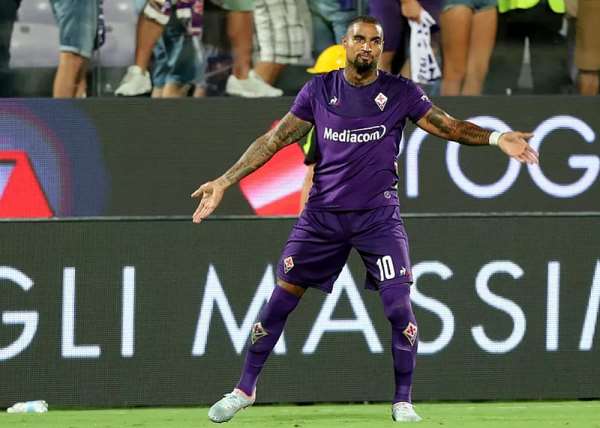 According to transfer guru, Gianluca Di Marzio, head coach of Beşiktaş, Sergen Yalçın wants to bring the 32-year-old to Turkey.

On Thursday, Boateng was linked to Spanish La Liga side, Celta Vigo.

However, with less than six hours to end the winter transfer window, the former Barcelona forward could be on his way out of Fiorentina.

The former Schalke 04 forward has struggled to make an impact at the La Viola.

Boateng has scored just a goal after making appearances.

He joined the club from US Sassuolo.