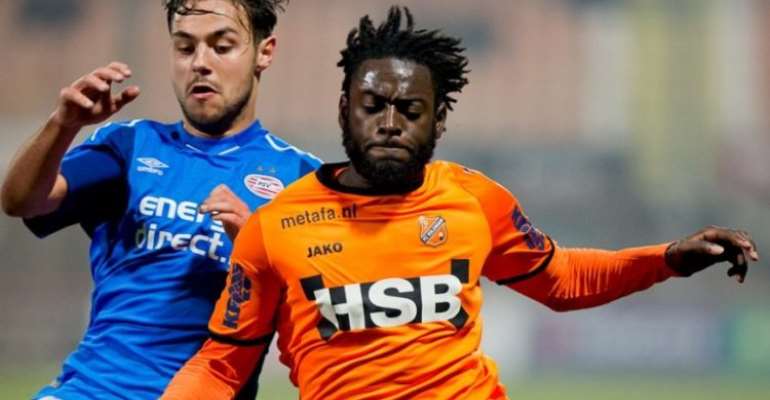 The 24-year old striker has been in top form in the Bulgarian topflight since joining them in June 2018, scoring nine goals in eighteen games before deciding to move to Egypt in a mouthwatering deal on loan with an option for a permanent deal.

The Egyptian club are reported to have paid an amount of $500,000 for the loan deal and the player could fully join them in summer for $3million

Antwi started his career at FC Utrecht in the Dutch Eredivise before moving to FC Volendam and later to Bulgaria where he became the kingpin of the side.

He holds both Dutch and Ghanaian passport but is yet to represent any of these countries.