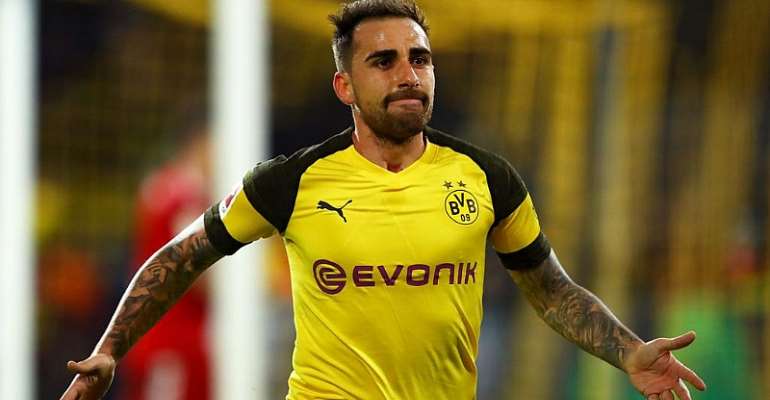 The 26-year-old scored 23 goals in 37 Bundesliga games for Dortmund after moving from Barcelona in 2018.

But he has returned to La Liga, having not featured in either of Dortmund's games since Erling Haaland arrived from Red Bull Salzburg.

Before the transfer was announced, Dortmund sporting director Michael Zorc had said: "It wasn't an easy decision to make.

"But we've changed our formation to a 3-4-1-2 with Jadon Sancho and Thorgan Hazard playing up top. Then we brought in Erling Haaland as well. We always have to think about how a player can help us."

In just 59 minutes of football for Dortmund in two substitute appearances, Haaland has scored five goals, having arrived for £17m from Salzburg at the start of January.