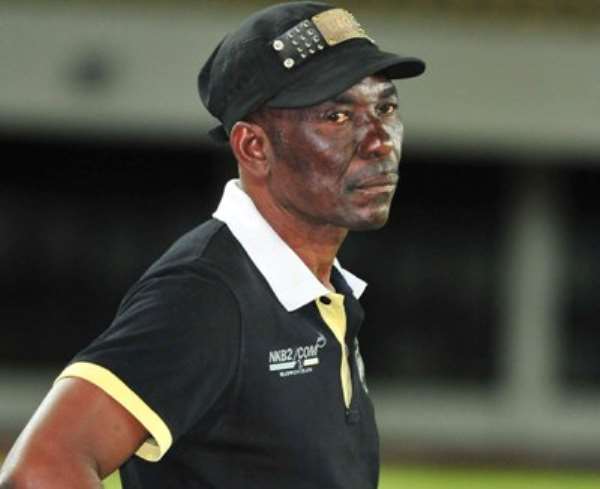 The former Asante Kotoko and Dreams FC head trainer has been named a replacement James Kwasi Appiah whose contract ran out at the end of 2019.

Akonnor been tasked to win the 2021 Africa Cup of Nations and also qualify the team to the Qatar 2022 FIFA World Cup.

According to the J.E Sarpong, the new Black Stars trainer should be bold in his decision and give opportunities to players who believe in his visions and plans for the Black Stars.

He added that the former Wolfsburg player should know how to relate to the players because some of the foreign-based players 'don't respect'.

"CK should lay emphasis on commitment, not players who will come and bluff Ghanaians, the era of bluffing over, he told Accra based Angel FM.

"CK should be bold and get players who misbehave out of the team to serve as a deterrent to others."

"As a national team coach, you don't have to beg players to come and play for the Black Stars, there are many players around."

Charles Kwabla Akonnor is currently in Europe to meet Black Stars players and outline his visions and plans to them.

Akonnor's first assignment is a 2021 AFCON qualifying double-header against Sudan in March.