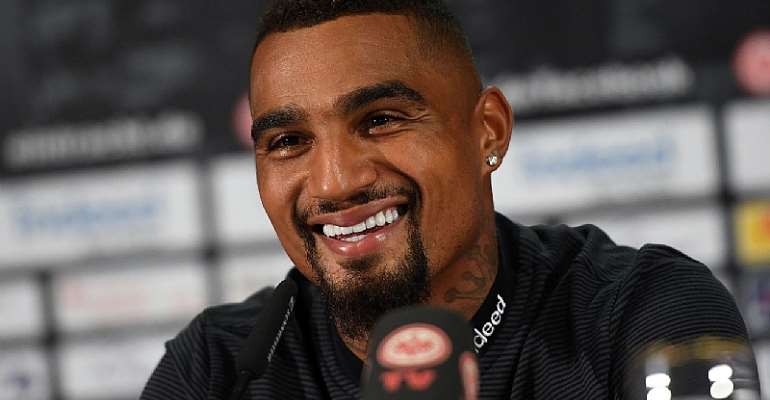 According to reports in Italy, Celta Vigo have entered the race to sign Kevin-Prince Boateng from Fiorentina.

The La Liga club have shown interest in the 32-year-old.

Boateng has struggled to make an impact at the La Viola with a goal to his credit.

Boating, who is currently struggling with a knee problem, might not feature in Beppe Iachini’s plans at the Aremio Franchi and could be on his way out the door before Friday.

After the arrival of Patrick Cutrone from Wolverhampton and with Iachini preferring both Dusan Vlahovic and Federico Chiesa over Boateng.

However, reports also say, Boateng’s former side, Sassuolo were looking to get a deal for the Ghanaian yesterday, and now he writes that Celta Vigo are ready to challenge the Neroverdi for his signature.

Boateng has previous spells in Spain with Las Palmas and Barcelona.