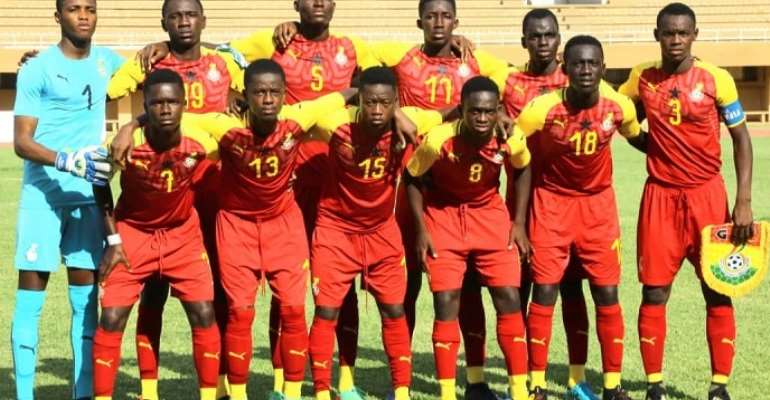 Croatian tactician, Zdravko Lugarusic has observed that he will not rule out coaching the Black Stars of Ghana in the future.

The former Kumasi Asante Kotoko head coach was confirmed as the new head coach for the Zimbabwe national team on Wednesday to prepare the team for their qualifying campaign to the Qatar 2022 FIFA World Cup.

His team will face Ghana, South Africa, and Ethiopia in Group G of the second face of the African qualifiers to the global showpiece.

Speaking to Kumasi-based Fox FM today, Coach Zdravko Lugarusic has tipped Ghana as the favorite to top the group and subsequently advance to the last stage of the qualifiers.

Asked whether he fancies coaching the Black Stars in the future, Zdravko Lugarusic observed that anything is possible in his line of work and hence it could happen. He is, however, concentrating on his new job as the head coach for the Zimbabwe national team.

"You never know what happens in the coaching business, if you asked CK Akonnor one year ago whether he will one-day coach Ghana he would have told you he doesn't know, but after one year on he is now the coach of Ghana, so you never know in the coaching business, today you are here tomorrow you are there, so today am in Zimbabwe and am concentrating on Zimbabwe for now”, the Croat said.