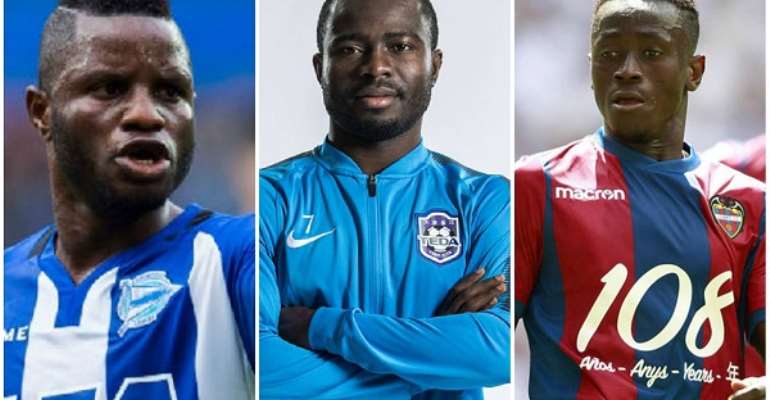 China has postponed indefinitely the start of its domestic football season because of the escalation of the coronavirus.

In a statement, the China Football Association said the postponement of the "2020 season national football competitions at all levels" was taken to help with the "prevention and control of the pneumonia epidemic of the new coronavirus infection and to protect the health of the majority of fans, media, players, coaches, game officials, clubs and district staff".

The coronavirus has already claimed at least 170 lives.

A host of sporting events in China have been affected by the crisis.

The men's alpine skiing World Cup races in China, scheduled for 15 and 16 February in Yanqing, have been cancelled.

The 2020 World Athletics Indoor Championships, due to be held from 13-15 March in Nanjing, have been pushed back 12 months after World Athletics sought advice from the World Health Organisation.

Formula 1 says it is "monitoring" the effects of the outbreak in China in the context of the country's Grand Prix in Shanghai from 17-19 April.

The all-electric Formula E series is also due to hold a race in Sanya, southern China, on 21 March and Formula E says it is also "closely monitoring" the situation in tandem with local authorities.