Fatma Samoura Unclear Of Her Future As FIFA’s African Overseer 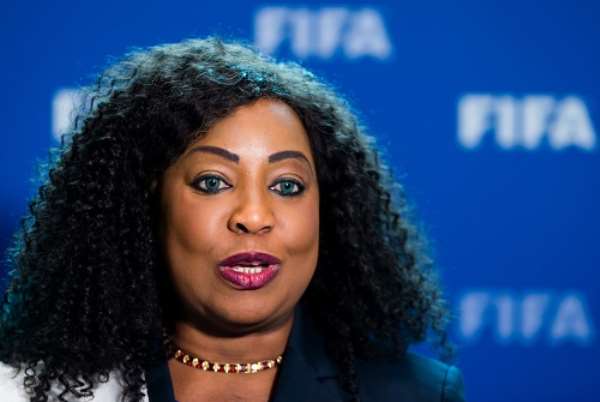 FIFA Secretary General Fatma Samoura is refusing to say whether her remit for getting African football’s house in order will continue after her six-month contract runs out on February 1.

Samoura was named General Delegate for Africa by FIFA last year after the Confederation of African Football was plunged into a mismanagement crisis. But she says she has no idea if she’ll continue in the role beyond the end of this month.

“We have another few days to go and the CAF Executive Committee will meet to deliberate on the mission forward to determine if I continue or not,” said Samoura, speaking during a two-day visit to Uganda

“So far my mission for six months has been unfolding as planned. We started with a forensic audit by PwC (accountancy company PricewaterhouseCoopers), which will be presented to the CAF Executive Committee in a few days.

“I’m very comfortable with what has been done since I arrived in Cairo at the CAF offices,” she told the BBC.

“I’m very positive with the level of dedication and commitment of the CAF Executive Committee led by President Ahmad to take African football forward.”

Fouzi Lekjaa, CAF’s second Vice-President, told Insideworldfootball recently that, he too, could not give a definitive update.

“We expect to make a decision on this matter at the end of January or the very beginning of February. During the CAF awards in Hurghada, President Ahmad had already started talking to some of us, asking for our opinions on when we should discuss this matter…” he said.

“But whether Samoura stays or not, CAF needs to be in partnership with FIFA to develop football on the continent.”