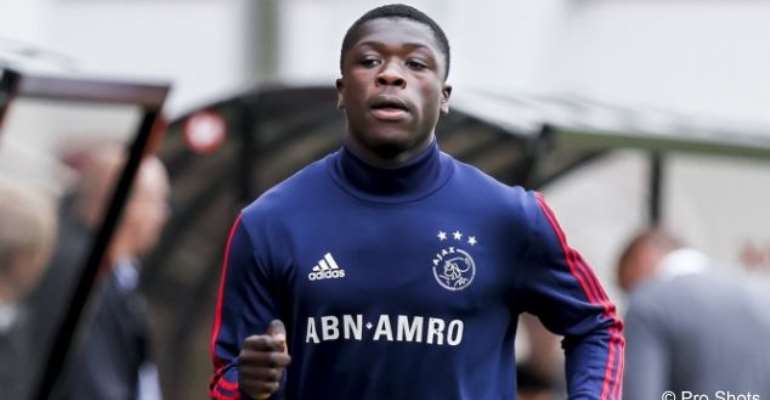 Real Madrid are interested in boosting their B-team with the presence of Dutch-born Ghanaian international Brian Brobbey who is currently contracted to Dutch side Ajax Amsterdam, SportsworldGhana.com.

The Spanish giants have opened negotiations with Ajax to take Brobbey on a season-long loan with the option to buy at the end of the season.

Born in Amsterdam to Ghanaian parentage, the 18-year old striker has been tipped to become one of the top strikers in the Dutch Eredivise in future following his explosive display with Ajax’s U21 side. 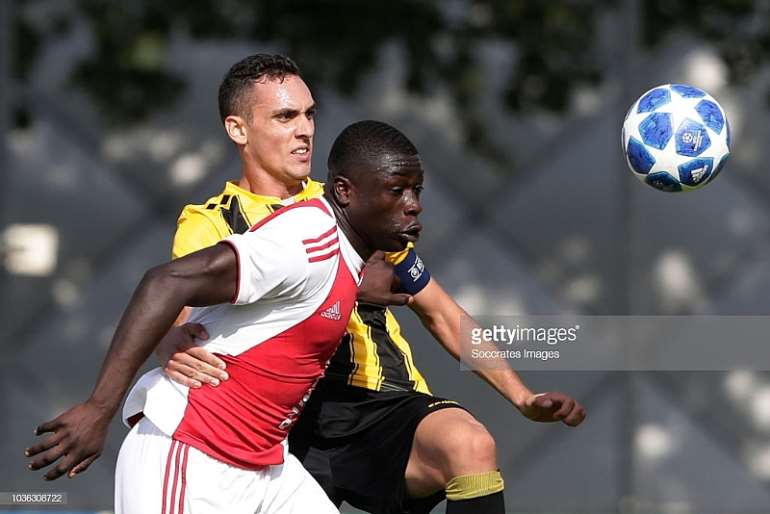 The record-winning Uefa Champions League club are desperately in need of a youth striker to lead their team B attack and manager Raúl together with Real Madrid President Florentino Pérez, our outfit understands have commenced negotiations with Ajax to sanction Brian Brobbey’s move to Madrid having identified him as the right man to spearhead their attack.

The highly-talented forward who according to Transfer Market, is valued at €1.00m and has represented the Netherlands from the U15 to U19 levels could be on his way to the famous Santiago Bernabéu Stadium in the winter transfer window. 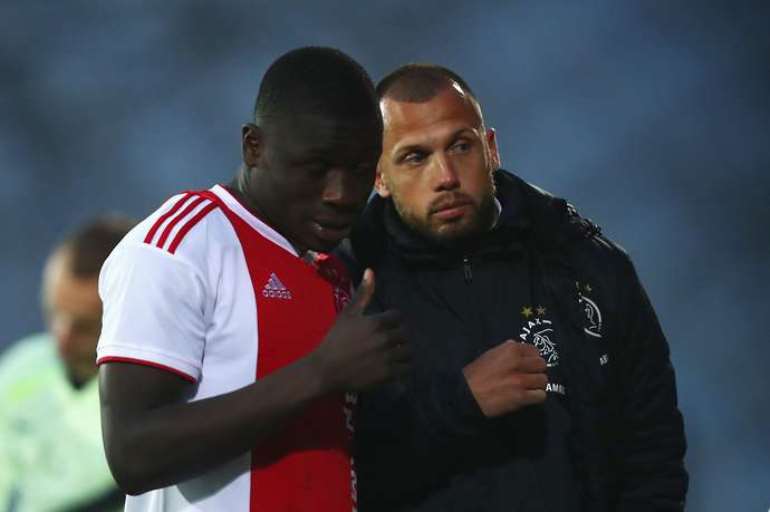 The centre-forward however, eligible to feature for the Black Stars if invited by head coach CK Akonnor.