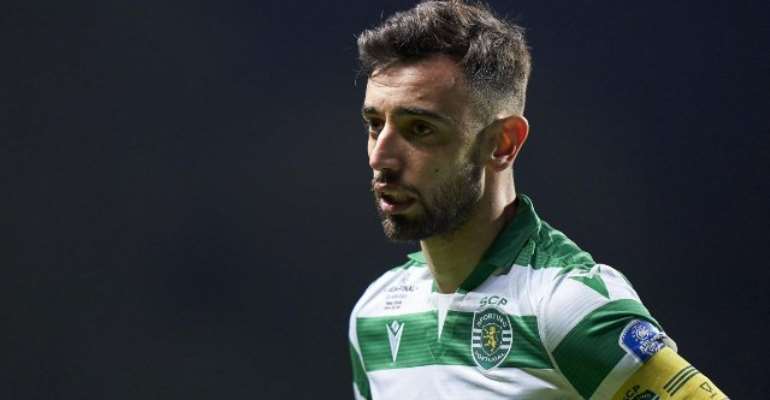 Fernandes' move is subject to a medical and the agreement of personal terms.

The two clubs have been negotiating throughout the transfer window with a breakthrough made on Tuesday amid reports of interest from Barcelona.

For the Portuguese club to receive the full amount, a series of conditions must be met - including United's qualification for the Champions League.

United would pay an additional 5m euros (£4.2m) if they achieve Champions League qualification, with a further 5m euros subject to player participation. The remaining payment of 15m euros (£12.6m) is based on individual player prizes.

Fernandes joined Sporting from Sampdoria for £7.2m in 2017 and has gone on to score 64 goals in 137 matches in all competitions, winning the Portuguese Cup with Sporting in 2018-19.

He has played 19 times for Portugal and was a member of the squad that won the Uefa Nations League.

BoG, IGP clash over attack on bullion vans
4 minutes ago