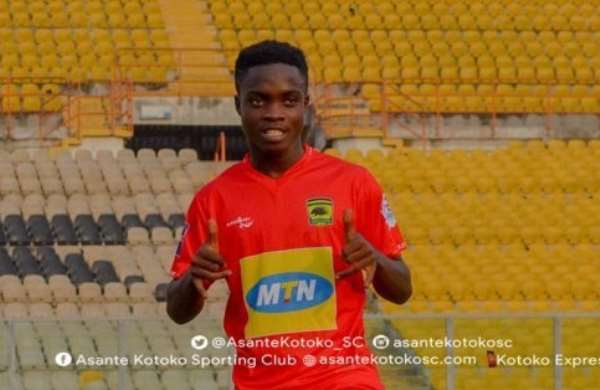 Manager of Asante Kotoko winger, Matthew Cudjoe, Samuel Anim Addo says the youngster will welcome the offer to play for the Black Stars should the technical handlers of the team place it before them.

The 16-year old Cudjoe has been the talk of the country among football fans and pundits having established himself as the talent to watch out for in the near future.

Matthew Cudjoe climbed off the bench to win a late penalty for Asante Kotoko which was eventually converted by Naby Keita to hand the Porcupine Warriors a vital win over their bitterest rivals Accra Hearts of Oak, and his dazzling skills wowed the thousands of fans present.

When asked whether he endorses the call for a Black Stars call up for Matthew Cudjoe, Anim Addo answered in admiration of the idea. 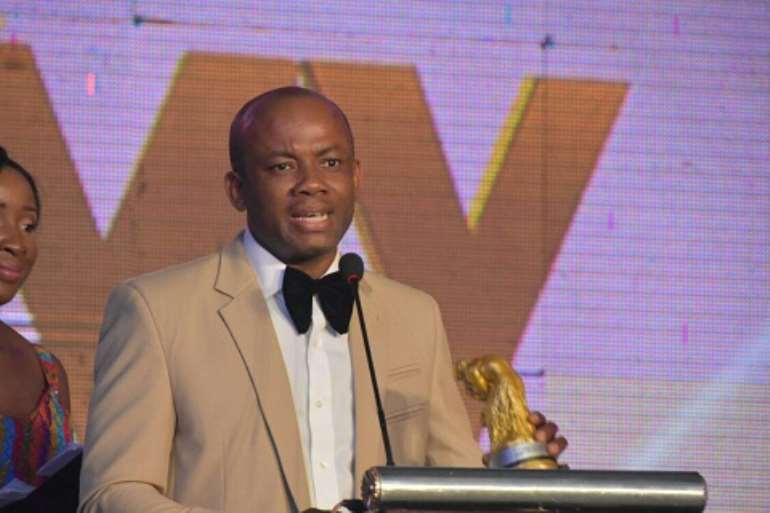 Samuel Anim Addo
“What I can say is that we have to leave everything to the [technical handlers] handlers”, Anim Addo told FOX FM. “If God permits and the handlers say they want to give the kid that platform why not, we will grab that platform and we will not disgrace Ghanaians”, he admirably stated.

Manager Anim Addo, a member of the Executive Council of the Ghana Football Association expressed his delight over the way Ghanaian football fans have embraced Cudjoe.

He thanked Ghanaians for their belief in Cudjoe’s talent and called on all to help develop him to become the ‘superstar’ everyone desires him to be.

“I thank all Ghanaians for accepting the kid, I’m excited, I heard a lot of Hearts of Oak fans saying he is good for Ghana, a wonderful talent which they like, that’s what I like because he is a property of Ghana let us all protect him and help make him the superstar Ghana wants”, he concluded.