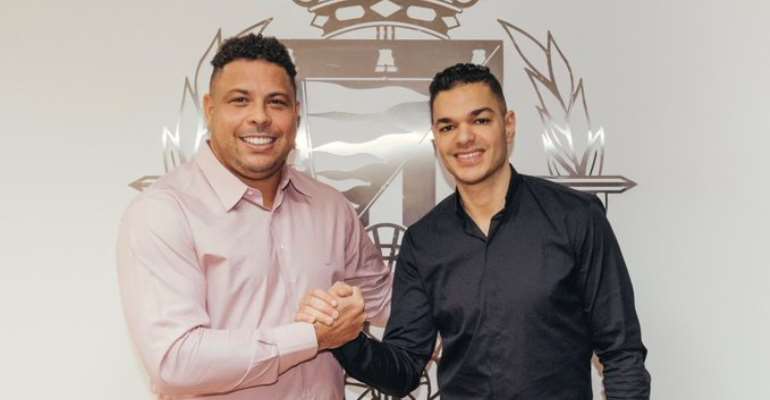 Ben Arfa, without a club since leaving French side Rennes in the summer, has signed a six-month deal with the club owned by Brazil legend Ronaldo.

The 32-year-old, who has 15 France caps, began his career at Lyon and also played for Marseille, Hull City, Nice and Paris St-Germain.

Valladolid are 16th in La Liga and visit Mallorca on Saturday.