There Is No Excitement And Quality In Hearts of Oak, Kotoko Matches - Saddick Adams 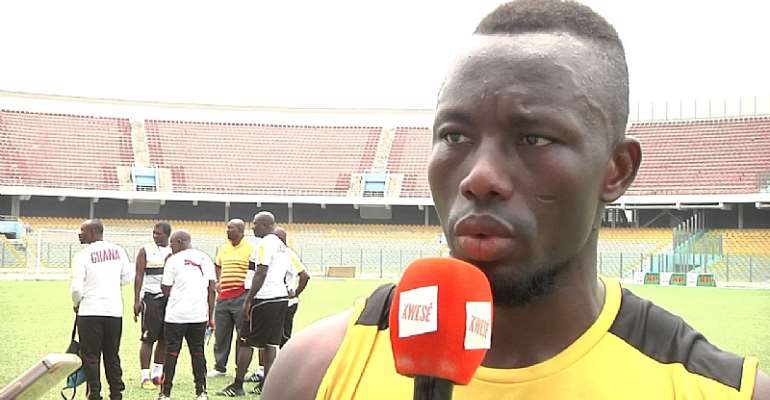 Former Ghana U-23 striker, Sadick Adams has shockingly said matches between Hearts of Oak and Asante Kotoko lack quality and excitement these days.

The Phobians hosted Kotoko at the Accra Sports Stadium in the matchday six of the Ghana Premier League but lost 2:1 at the end of the game.

Justice Blay broke the deadlock in the 11th minute. However, Joseph Esso levelled his side up in the second half of the game.

In the concluding part of the game, Naby Keita stepped up to convert penalty to seal the win the away side.

“I believe the match was not entertaining because the players were afraid to express themselves,” the former Kotoko striker told Citi TV.

The Kumasi based side managed a hard-fought 2 – 1 win to keep them in the hunt for the league title.

“They didn’t have that confidence that you need in a game like this.

“Our Supporters talk and that is normal but I expected the experienced players to do more.

“These days our game is route one and all about getting your three points," he added.

The former U – 17 striker is back in Ghana after a short stint in Lebanon playing for Shabab Bourj.

#FixTheCountry campaign goes international with over 500,000...
12 minutes ago