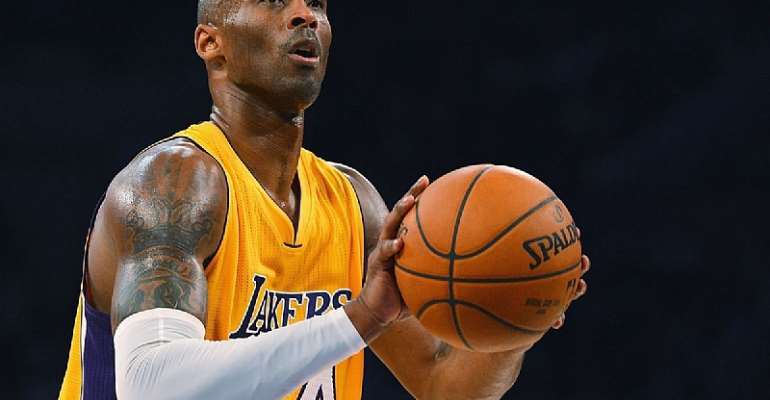 The announcement of the death of former basketball star, Kobe Bryant, has sent shockwaves across Ghana and other African countries.

Many Ghanaian basketball fans have taken to social media including Facebook, Twitter and WhatsApp to mourn Mr. Bryant.

The cause of the crash is under investigation, according to Fox News.

Kobe’s death comes just hours after LeBron James passed his NBA record for the most points scored in a career.

According to Fox News, he sent a tweet late Saturday congratulating James on the feat. It would be the final tweet he would send.

Originally from Philadelphia, Kobe was drafted straight out of high school by the Charlotte Hornets with the 13th overall pick in the first round of the 1996 draft. The Hornets traded him to the Lakers, where he played until he retired in 2016.

In the 20 years in the NBA, he won 5 NBA Finals including being named Finals MVP twice. He also was voted to the All Star team 18 times and scored 81 points in one game against the Toronto Raptors in 2006.

That was the second-highest point total in NBA history behind only Wilt Chamberlain’s 100 points.

Kobe also won two Gold Medals in the Olympics, in 2008 and 2012. After he retired in 2016, the Lakers retired both number 8, the jersey he wore for the first ten years of his career, and 24, the number he wore for the final ten years. He’s the only Laker to have two numbers retired.

TMZ reports that Kobe often used a helicopter to travel and when he played for the Lakers, he would fly from his home in Newport Beach, Calif., to the STAPLES Center in Los Angeles in a helicopter.