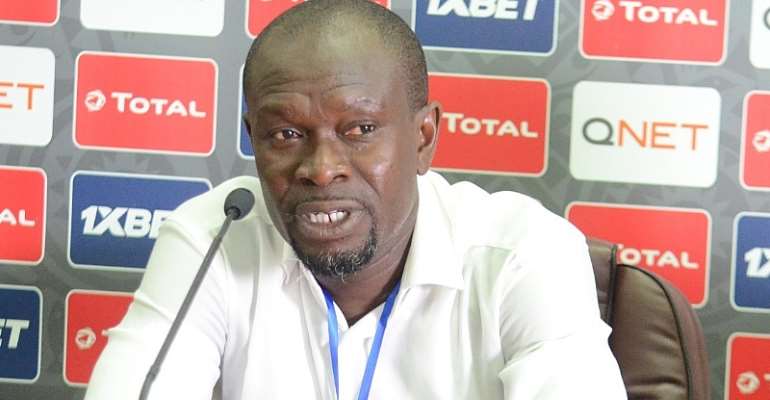 The President of the Ghana Football Association, Kurt Okraku has said that he doesn’t manage the CK Akunnor, the head coach of the Black Stars.

Following the appointment of the former Kotoko trainer, it was reported that the FA boss is only putting people who are working with him into office.

In responding to allegations that he is managing CK Akunnor, whom he has used his position to influence his employment as the coach of the Black Stars- which is a breach of contract.

“He once coached Dreams FC, just as he worked for Eleven Wise, Kotoko, Ashanti Gold, etc.

“I don’t manage CK Akunnor or any of the national team coaches.

“I have a working relationship with CK Akunnor.

The President of the Ghana Football Association (GFA) responded to the allegation of conflict of interest in his first meet the press session at Exim Bank in Accra on Monday.

CK Akunnor was hired as the coach of the Black Stars after the dissolution of the Kwesi Appiah led technical team which he was the assistant coach.