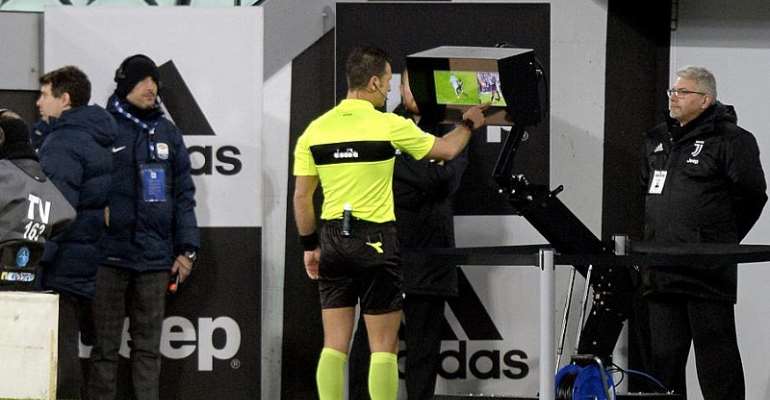 The VAR system had an unhappy debut in the Colombian championship (Dimayor) when it took around 10 minutes to make a key decision in the match between Millonarios and Deportivo Pasto on the opening weekend of the season.

Millonarios defender Ivan Duque was initially shown the red card after colliding with Julian Guevara in the 73rd minute of Sunday night's game.

The referee consulted the VAR officials and then went to review the incident himself on the pitchside monitor before changing the red card to a yellow.

Millonarios coach Alberto Gamero, whose side were 2-0 down at the time, said the delay affected their attempts at a comeback.

The Dimayor said on Twitter that it was following the guidelines set out by Fifa. VAR, being used for the first time in Colombia, will feature at two fixtures per matchday.

The match was also marred by fighting between two factions of the Millonarios supporters – the so-called "Blue Rain" and "Comando Azules" – in the stands. Media reports said the fighting lasted around 10 minutes before police quelled the trouble.