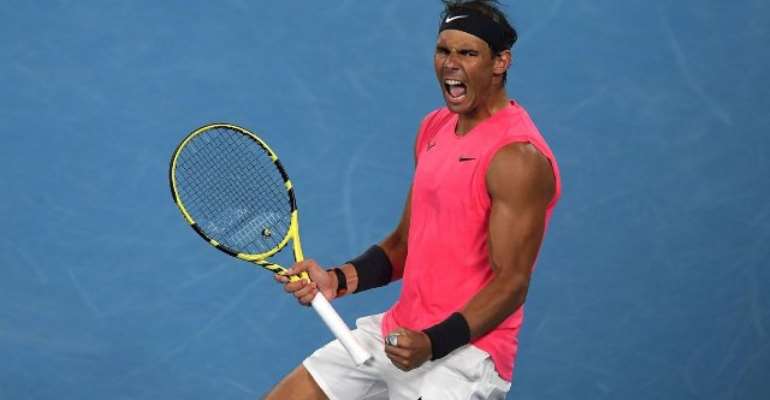 Rafael Nadal held off a spirited effort from Nick Kyrgios to win their fourth-round clash 6-3 3-6 7-6(6) 7-6(4) to progress to the quarter-final stage of the Australian Open.

The world number one had not dropped a set coming into the grudge match against Kyrgios but the Australian firebrand had won two of their last three matches on hardcourts.

However, it was Nadal who emerged victorious, despite a late rally from Kyrgios in the fourth set, and the 19-time Grand Slam champion will face Dominic Thiem for a spot in the last four.

An at times visibly tired Kyrgios fought valiantly against an onslaught from the top seed but will be left to rue his choice of a drop shot in the fourth-set breaker and a costly double fault in the third-set breaker.

However, Nadal eventually wore him down, progressing after three hours and 42 minutes