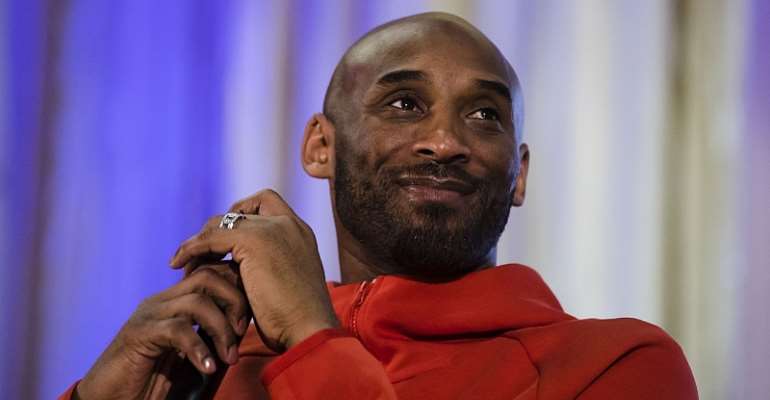 Bryant, 41, and his daughter Gianna, 13, were among the nine killed when the aircraft came down in Calabasas.

There were no survivors from Sunday's crash which happened in foggy weather.

Bryant, a five-time NBA champion, played for the LA Lakers throughout his career and is considered one of the greatest players in the game's history. 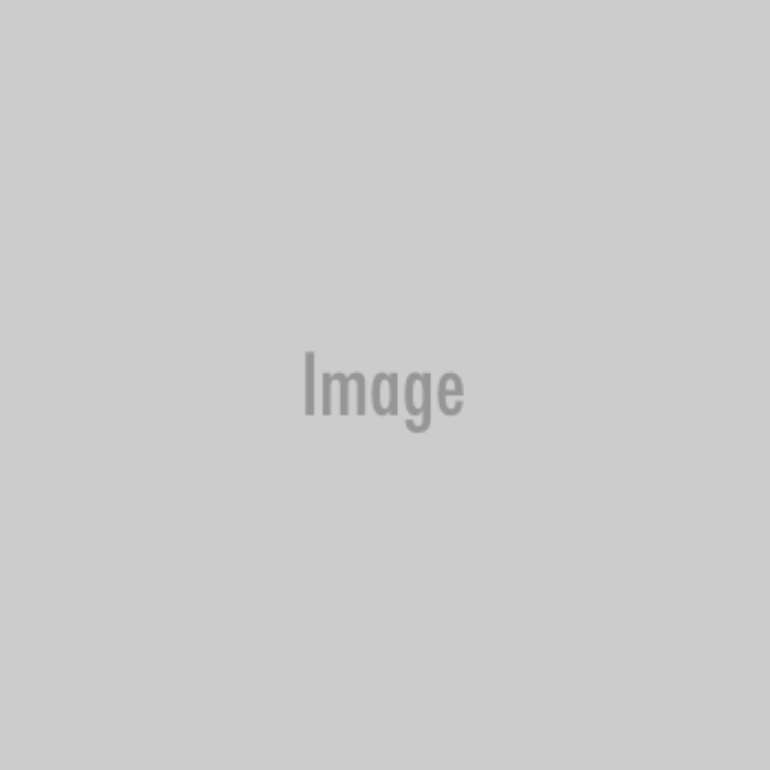 Below are some of the reactions of some Ghanaian players.