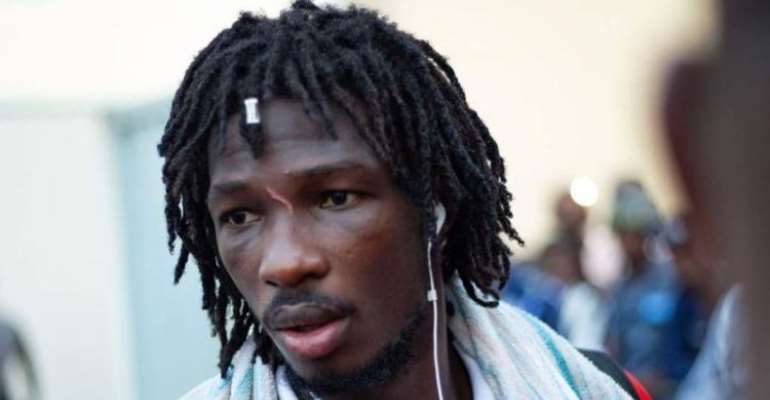 Head coach of Asante Kotoko, Maxwell Konadu says he dropped Songne Yacouba from his 18 man squad for Hearts of Oak clash because he was not mentally ready.

The 28-year-old was excluded from Kotoko's squad for the clash on Sunday at the Accra Sports Stadium.

The Burkinabe has dominated the headlines after failing to renew his contract with the club.

His current contract with the club ends on April this and has demanded $150,000 before he renews his contract.

Speaking after the game, Mr Konadu said, "He [Songne Yacouba] was dropped because we had issues to settle with the player," he told reporters after the game.

"We felt he was not mentally focused and ready for the game.

"At the moment, we have to settle issues with him and his agent back at home before we can see him back at home.

“Not really, because other players gave their all."